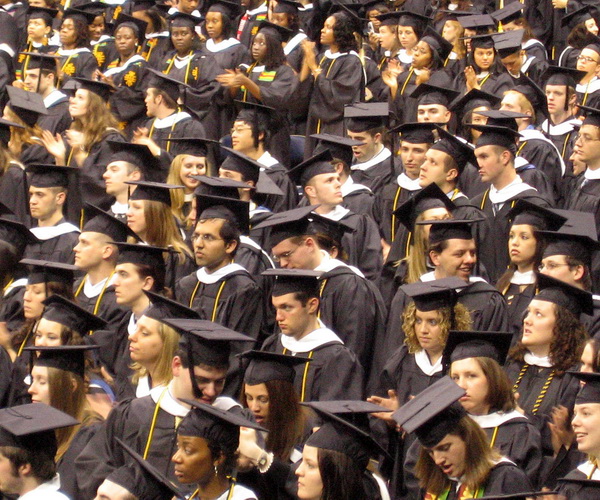 Edufina is the MENA region’s first attempt at creating a comprehensive source of data on Universities in the region. Launching last September in Arabic, Edufina has become bi-lingual with its recent launch of the English interface.

First covered by StartupArabia, the Amman based website now covers Universities in Jordan only, with offices in Dubai and Syria Edufina promises coverage of Universities in both the UAE and Syria to come next followed by a gradual and steady coverage of what the company founder Asad Akbar hopes to be the entire region.

The name Edufina is a cross between Education + fina (Arabic for in us). So Edufina roughly transliterates to ‘Education in us’, but you get the idea.

The website which is built with Rails has 5 sections: Forums, Events, Smart Search, University Comparison tool, and a Universities index.

What’s so cool about the site isn’t only the fact it provides data to compare universities, but rather the ability to provide a platform on which students are able to give feedback on Universities, and Universities can interact with its current and future students.

Providing the service for free to students, Edufina provides the option for interested universities to get added services that allow them to engage with interested Students. Which is how they plan on making money, that and an Ads network for Universities on their site.

The service branded ‘Student Recruit’ provides profile enhancement and search results enhancement. Universities can send materials to students that are interested in the university such as brochures. We asked Akbar if that means Edufina will be providing student email addresses to Universities, he replied: “no, we never provide universities with the emails, we serve as the exchange”.

Edufina has finished its first round of funding led by Bassel Ojjeh former Sr. Vice President at Yahoo! and current CEO of nPario along with an undisclosed group of investors for an undisclosed amount of funding.

“Edufina in its current form is a University research and planning tool for students” said Asad Akbar CEO of Edufina. “There’s no tool out there that allows students to compare University to University” he added.

The timing of such a startup is actually overdue, that with the recent expansion in higher education throughout the region and especially in gulf countries like Qatar, UAE, and Saudi.

“We feel like our role is to be a middle ground between students and Universities where we can offer a place for students to view Universities across the board. And it’s a chance for Universities to really showcase what makes them great for students.” said Akbar.

Having had experience in the Silicon Valley startup scene, we asked Asad Akbar how he came to choose Amman as the home of this startup. “I did a lot of research on where the tech industry is growing and developing. And Dubai was an obvious choice, it’s the upcoming Middle East for people living in the Western countries.”

“To me it was about where’s the place I can find the tech community to support the growth of Edufina. And there seem to be a couple of startups coming out of Dubai, but the companies who are really the players in the game are coming out of Jordan, like Maktoob & D1g”.

Edufina which is currently hiring plan to expand soon and fast were also chosen as one of the 3 startups to present at the techjordan event Dec 18th.