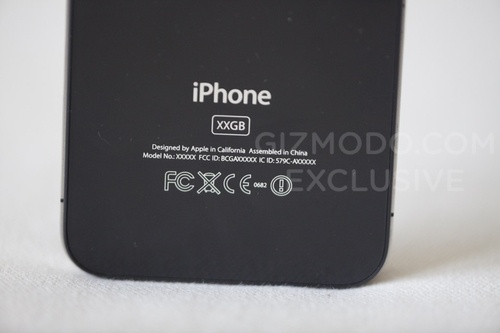 Travel search results have been missing a critical edge in the Middle East and a new search Engine called Toosal has come to put some money back in your pockets.

If you’ve ever done traveling in the Middle East, you’ve probably done a couple of queries using Expedia or Kayak to figure out which airlines cover your route. But the expenses have been a serious factor that steer me away from the big players for one simple reason: they don’t cover Low Cost Carriers.

The Low Cost Carriers (aka LCCs) industry is the region’s fastest growing sector of the Middle Eastern travel industry due to many elements, but the main two come down to: Increasing investment from Governments in Tourism, and Foreign Labor.

The service is simple, it checks with the region’s cheapest Low Cost Carriers for the cheapest possible price along your route of choice and voi la, provides the cheapest price for you to choose from.

Just to give you a taste of how rapidly growing this market is, the aviation industry practically exploded from 2008-2010 that with expansions in airports throughout the region topped with the partial opening of Dubai International earlier Airport this year.

What makes things even more competative is the fact flagship carriers like Oman Air is going head to head when it comes to prices on certain flight routes against carriers like FlyDubai and Air Arabia both notoriously cheap successful regional LCCs.

The online low cost carrier industry isn’t one to take lightly, after doing some simple calculations, the top ten low cost carriers in the region get around 3.5-4 million unique visitors a month. And that doesn’t include tickets purchased via travel agents.

Toosal.com is still in beta testing so expect your experience to be buggish, but considering they still haven’t received any major funding, the project looks like its going to be a hit in no time.