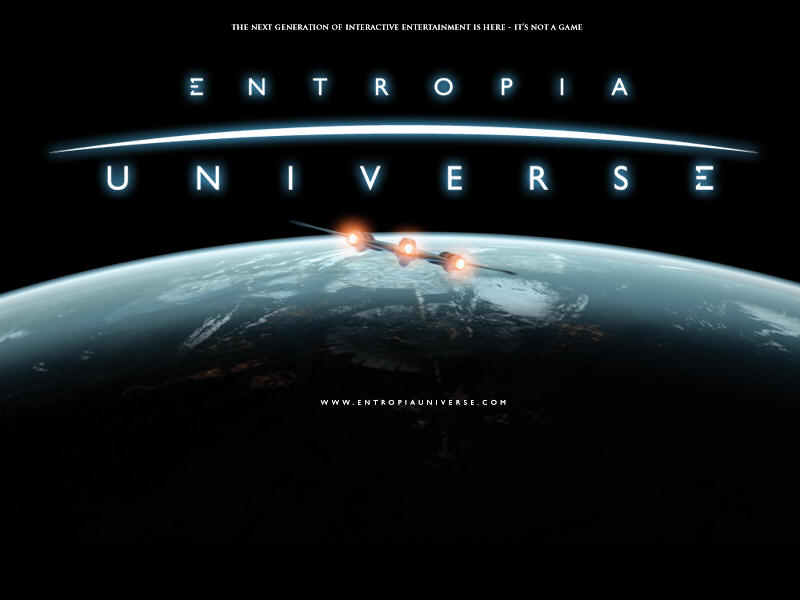 Beladcom will be building a virtual planet within MindArk’s Entropia Universe, which is a highly advanced 3D online virtual universe, to create a virtual gaming environment with high quality entertainment, social networking, and work simulation and learning tools.

Entropia Universe is a Massive Multiplayer Online Role Playing Game (MMORPG) which has an online community of reportedly over 810,000 registered participants from over 220 countries and dependent territories. Other famous success stories include World of Warcraft or regional game Runes of Might developed by Tahadi owned of Jabbar Internet Group.

The trend of virtual worlds has been gaining popularity with the success of a business model to support it’s sustainability, it uses a micropayment business model, in which players may buy in-game currency (PED – Project Entropia Dollars) with real money that can be redeemed back into real world funds at a fixed exchange rate.

This isn’t the first time Entropia Universe has made the headlines, with it’s famous Guinness World Record for ‘Most Expensive Virtual World Object’ known as an ‘asteroid space resort’ bought for $100,000 USD by famous gamer Jon NEVERDIE Jacobs back in 2007.

“One of the most remarkable features of the planet concept we are developing is the robust 3D environment that truly delivers a lifelike experience,” commented Beladcom’s Creative Director Mohammed Hujeij. “The platform utilizes cutting-edge technology which provides the framework for outstanding graphics and fluid animations.”

Now as far as gaming is concerned the scene is starting to get more colorful by the day in the MENA region, and with this most recent addition it appears Arab spenders and gamers might literally get a customized world to cater for their needs, and see if it breaks any records we Arabs so passionately seek to spend money on.

We thought you might get curious so here’s a video of the famously $330,000 virtual spacestation Crystal Palace from Entropia Universe:

Read next: India Will Request Access To Google and Skype Data