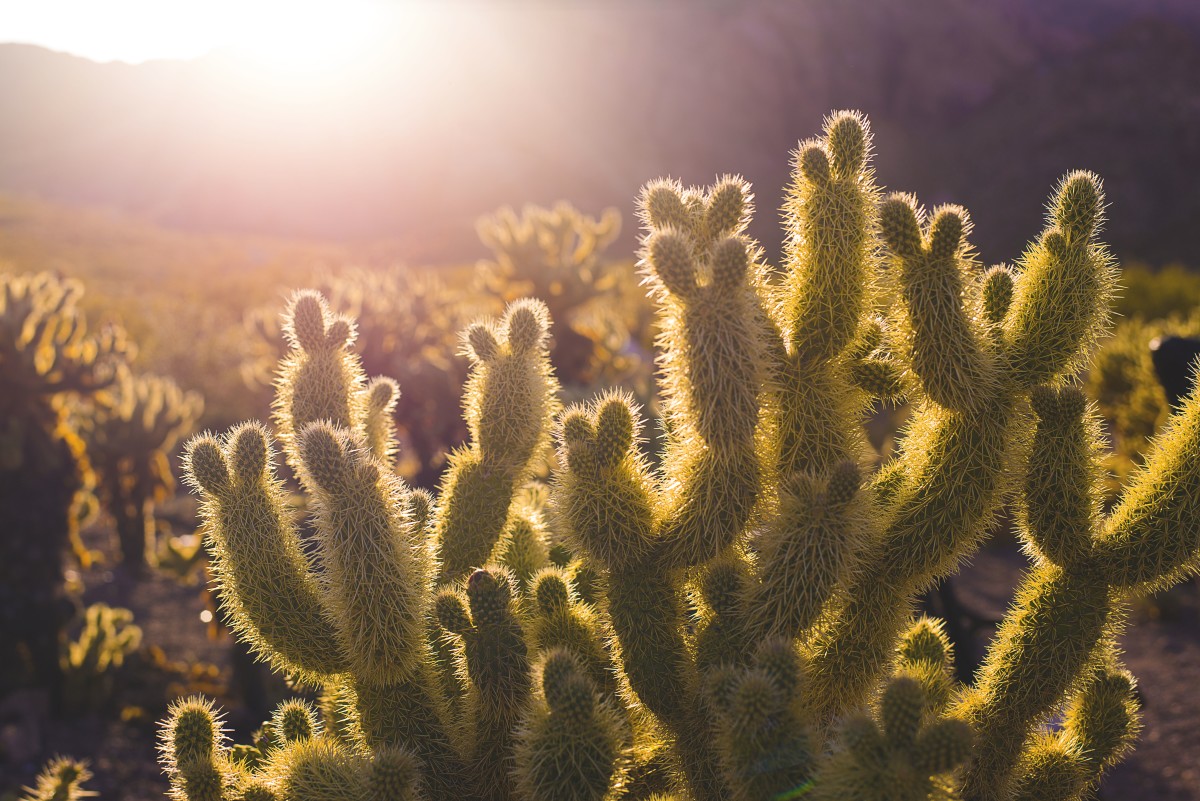 People tend to over-romanticise creativity as if it’s some kind of magical power that you can’t control and it can strike you whenever it feels like. Well, that’s the same as saying your muscles just somehow contract  — unexpectedly.

On a scientific level, creativity is all about brain chemistry — those microscopic neurotransmitters in the brain that can make you happy or freak you out at the same time. The good news is that, to some extent, you can control the levels of these chemicals in numerous healthy ways.

Not only that, understanding the way your brain works and regularly training it can help you better exploit your limited creativity reserves and increase them over time. So why not hack into the brain and take control of our creativity instead of letting it mess around with us?

Here’s a round-up of some simple and actionable tips that will help you to enhance your creativity and so be a more productive creative.

Increasing dopamine and serotonin levels in your brain

There are two main chemicals in the brain that highly impact our creativity: serotonin and dopamine. Keeping the levels of these neurotransmitters high makes you calm yet energized, which is the best condition for creative thinking according to Baba Shiv, a professor at Stanford’s Graduate School of Business.

In this part, we’ll look at five easy ways to increase serotonin and dopamine levels in your brain.

Add more high-protein foods as well as bananas and avocados in to your diet. While digesting high-protein foods like low-fat dairy, meat or poultry, your body converts protein into serotonin and dopamine. Bananas and avocados are also known to increase serotonin and dopamine levels in your body— “A banana a day keeps the psychiatrist away”, they say.

Plus, eliminate foods high in sugar, fat and cholesterol from the diet. Besides being unhealthy, those also can cause a drop in dopamine levels.

Listen to your favorite music

Current research confirms that pleasurable music releases dopamine in your brain and has an effect similar to that of cocaine and amphetamine, but, of course, less intense. So update your playlist with music that makes your brain sing, and don’t forget to pump it out whenever you work on tasks that demand creative thinking.

Drink coffee, but only when you are in a good mood

Creatives are exceptionally obsessed with coffee. The reason it’s so pleasant and creatively empowering is that it prevents dopamine from getting reabsorbed in our system, making its effect even more intense.

It turns out, however, that coffee has another interesting effect on you. Baba Shiv, a professor at Stanford’s Graduate School of Business, says that caffeine acts as a “psychological arouser”. In short, it can exaggerate whatever emotion you are feeling. Therefore, coffee can make you feel worse if you are in a mood.

For some, this will probably be the toughest approach to increasing dopamine levels in your brain. Yet it’s one of the most effective ways to not only boost your creativity but also improve your mental health on almost every possible dimension.

According to current research, 30 minutes of aerobic exercise can boost your creativity for at least two hours afterwards. But don’t try to use this “hack” occasionally. If you don’t exercise regularly, however, the fatigue after a physical activity will stifle the cognitive boost.

It turns out meditation is not only for enhancing your concentration and focus. There is significant evidence that practicing mindfulness can increase dopamine in your brain and so make you a more creative person. Current research confirms that active meditation corresponds to a 65% increase in dopamine release.

So take a break and meditate for at least 10–15 minutes per day. Don’t expect instant results like with exercise, however, as a vast body of studies suggests that meditation can result in positive changes in your brain structure only if practised daily for at least half a year.

No matter the hacks you are using, creativity is a finite resource. Besides taking a few breaks thorought the day, the only way to completely refuel it is sleep. As a result, another important facet of hacking your creativity is understanding your body rhythms and planning your creative work accordingly.

Most of our morning routines start with social media, email and miscellaneous tasks that are easy to complete, while creative work is usually put off to the end of the day. In this way, unfortunately, we are wasting our creative juices, most of which evaporates in the first half of the day.

A vast body of research confirms that the creative part of our brain is most active during and immediately after sleep, while the analytical parts wake up a bit later. Plus, according to Baba Shiv (mentioned previously), serotonin levels tend to be highest in the morning, resulting in increased creativity at that time.

Creative work demands a lot of effort and concentration as well as rational self-evaluation. That’s why it’s extremely important to regularly step back from your work to rest and then revise it with fresh eyes later on. Otherwise, you will burn yourself out and lose perspective.

A study led by Simone Ritter, a PhD student at Radboud University, found that people who get distracted thorough the creative process are more than twice as good at coming up with creative solutions than ones who stay in the conscious condition throughout the whole creative process.

Feeding and training the creative brain

In the book A Technique for Producing Ideas, James Wood Young, one of the greatest creative thinkers, looked into creativity and what makes people come up with brilliant ideas. As it turns out, the idea is simply just a combination of old information elements that you already know.

That means if you want to extend your creative capacity, you have to feed your brain by doing things you have never done before as well as constantly train your mind to find patterns and relationships between those experiences.

Here are some ways to do that.

Lateral thinking puzzles give you some clues to a narrative that is not fully unfolded. Your job is to think of what links those clues and so find an explanation that completes the story.

For instance: In the middle of the ocean is a yacht; Several corpses are floating in the water nearby. (Answers.)

Your creative brain should eat those for breakfast, as they train your ability find relationships between details that at first glance might seem unrelated or irrelevant, and come up with conclusions, which can be your next big idea.

Step out of your comfort zone

Experiences are your creative fuel. By getting yourself constantly involved with new things, you build up a more diverse range of information in your brain, which your mind can unconsciously combine and transform into unexpected insights.

So try to step out of your comfort zone and do stuff you’ve never done before: read a random book, visit a new country or simply learn something you have never though of before.

To quote Maria Popova, the mind behind Brain Pickings: “… something we all understand on a deep intuitive level, but our creative egos sort of don’t really want to accept: And that is the idea that creativity is combinatorial, that nothing is entirely original, that everything builds on what came before…”

Let me ask you this. What do people do to stay in shape? The answer is simple: They just regularly hit the gym, eat healthy, and usually take supplements to make muscles recover faster — all to increase their physical strength over time.

That sounds obvious when we talk about the physical training.

But when it comes to mental abilities, and especially creativity, we usually treat them as they are unchangeable, though mental training principles are pretty much the same as for the physical training.

In other words, there are no limits for your creative capacity. But you have to work out hard. Mentally.

Read Next: Making your design portfolio stand out in 2015

Read next: Amazon may well be the most evil company in technology and Jeff Bezos should be ashamed