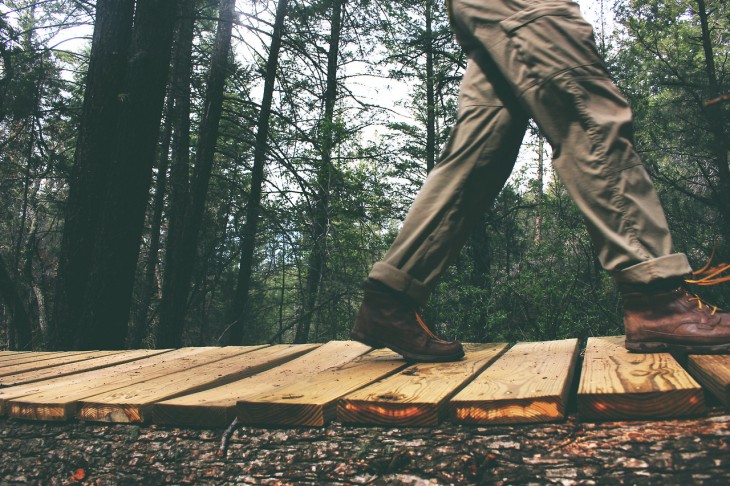 Belle Beth Cooper is a co-founder of Exist, a personal analytics platform to help you track and understand your life. This article originally appeared on her personal blog.

One of the most common questions I get asked as a writer/blogger/content marketer is where I get my ideas from. Publishing as often as I do (multiple times per week, up to every weekday sometimes), ideas are certainly something I need a lot of.

Since people seem interested in how this works for me, I thought I’d share some of the ways that work best for me (so far—it’s always a work in progress!).

Whenever I’m in a curious mood, I like to browse the homepage of TED. The videos I’ve found there are usually full of memorable stories and fascinating information.

In the past I’ve used TED talks as inspiration for posts about an inspiring teacher, how we think about charities (that one really woke me up) andneuroscience myths.

I try to read a lot. After all, that’s one of the marks of a good writer.

Sometimes I’ll want to riff off something I read, but more often it’ll simply plant a seed in my mind that doesn’t grow into an idea until later. I really like using pen and paper, so I’ll often jot down thoughts, ideas and quotes that come from what I’m reading, which really helps to cement that seed in my mind so it can connect with other thoughts I have later and become a full idea of its own.

I don’t read nearly as much as I’d like to, but here’s my process at the moment:

There are loads of other places to find great stuff to read. Some of my favourites that I just don’t have time for right now are Prismatic, Flipboard, Zite, Byliner, The Feature, Longform and Longreads.

I also save lots of links from Twitter as I browse it, and occasionally from App.net.

Listening is an all-rounder skill that can help you get ideas in so many ways. Here are some of the ways I’ve picked up ideas from listening:

Walking in itself has proven to be the single most successful way of producing ideas that I’ve ever come across. This might not work for you, but for some reason it’s just right for me, with a couple of stipulations:

I expect this list to change as I grow to understand my own processes more, but so far these are the best ways I’ve found of finding ideas. If you want to chat about these, come say hi on Twitter.