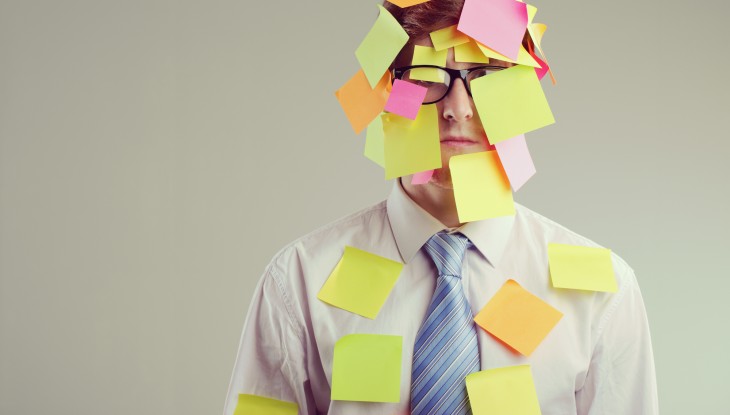 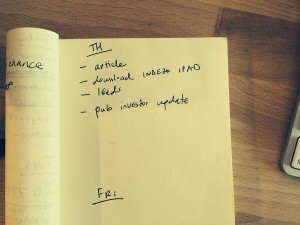 Read next: Shareaholic: Google, Bing and other search engines are driving a smaller percentage of site traffic