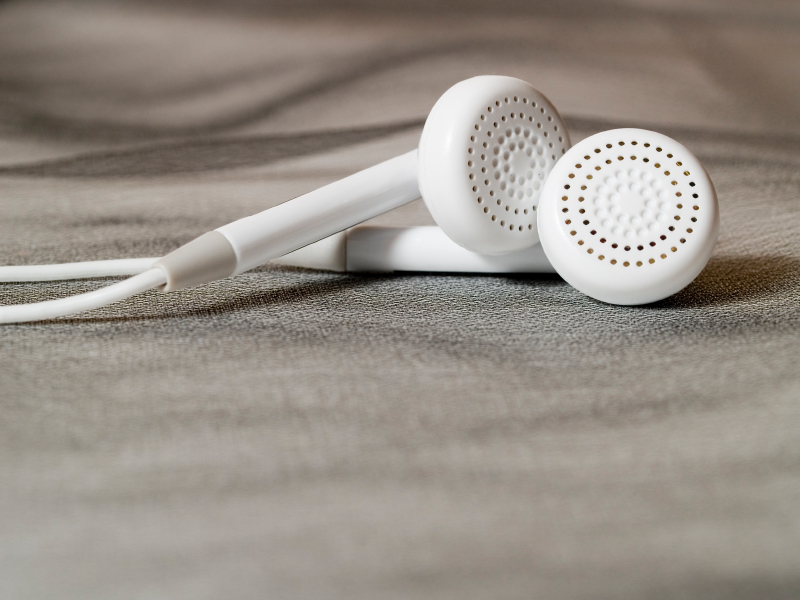 If you’re in the U.S. or in Europe, services like Pandora, Spotify and Deezer may be part of your daily life; but if you’re in Brazil, you also know that the music streaming offer is much more reduced in this country. Well, things may be about to change, as Rdio is launching there on November 1st.

Rdio comes with an impressive pedigree – as you may know, its founders are Skype’s fathers, Janus Friis and Niklas Zennström. The service itself is no less appealing. Its tagline? “Unlimited music, everywhere.”

Indeed, its ubiquitous offer is available seamlessly to its paying customers through multiple devices, from desktop to mobile phones, set-top boxes and tablets (see our previous post ‘Rdio gets a beautiful iPad app and revised in-app purchasing‘.) Not to mention a deep catalogue, a limited free offer and a series of apps thanks to its open API.

Rdio’s official launch in Brazil next week is actually the fruit of a local partnership with the telco operator Oi, as shown by the service’s local URL, which will be www.oirdio.com.br. Partnering with a telco is not a first for Rdio, which had already closed a deal with the Canadian giant Telus (see our story ‘Telus Tuneage: Now powered by Rdio‘.)

Despite this partnership, the offer isn’t limited to Oi subscribers. According to Gizmodo Brasil, any Brazilian will be able to subscribe to one of Rdio’s subscription offers, which ranges from R$9 monthly for the desktop-only plan to R$15 for the multi-device plan. Although no mention was made of a free offer at this stage, the rates offered aren’t sky-high – the R$9-R$15 price range corresponds approximately to US$5-US$9.

Still, whether Brazilians are prepared to pay for an online music service remains to be seen. Yet, Rdio’s mobile offer could well be its best asset and prove particularly appealing in the Brazilian market. Indeed, Brazil has more mobile phones than inhabitants, as we reported in our post ‘Smartphone Usage in Brazil‘. The smartphone market is still fragmented, meaning Rdio’s availability via iOS, Android and Blackberry is very relevant. We also know that radio is a fairly common feature on mobile phones in Brazil, perhaps even more than in iOS-dominated markets, which shows there’s already a high demand for music on mobile phones.

Rdio’s social layer could also help the service succeed in a country where social networks and social features perform very well. This is a characteristic Brazil shares with all Latin America: as we mentioned in a previous post, 87,7% of Latin American Internet users access social networks, well above the global average, according to comScore.

Of course, it doesn’t mean Rdio has already won. The company will still face challenges in Brazil, bandwidth not being the least. Besides, it will also face competition from existing players, like Grooveshark, as well as other services which may soon enter the market. As Reuters reported a few days ago, French-born music streaming service Deezer recently signed content deals to launch in over 100 countries, including Brazil. Still, Rdio’s launch seems a good news in a market where the music streaming offer was lacking compared to other countries.

What do you think? If you’re in Brazil, will you pay for Rdio’s service? Let us know in the comments.

Read next: Steve Martin is cramming loads of tweets into a book for charity