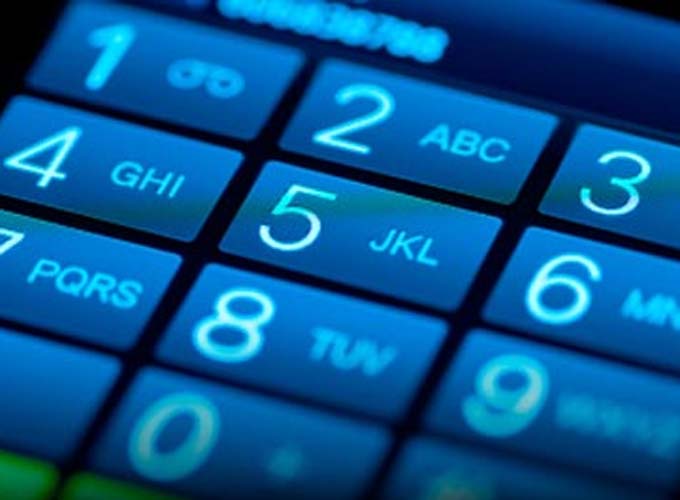 There are 19 million smartphones in Brazil, that’s almost 9% of the total mobile phone market. That statistic is just one of many contained in a study recently released by Grupo.Mobi in partnership with the digital agency W/McCann and IPSOS. We took a deeper look at the study and summarized the key points below:

The study was conducted in February this year among 1000 cell phone owners. The interviews took place online, meaning that respondents also Internet users, a bias to keep in mind. Still, the study paints an interesting portrait of the Brazilian mobile landscape and its evolution.

One of its most telling findings is that half of the smartphone owners it surveyed have acquired their phones over the last six months. This data is also confirmed by data released last week by Nielsen, showing a 165% increase in smartphone sales year-on-year. It means that the Brazilian market is changing fast, and it’s not stopping there. Among feature phone owners, 44% plan to change phones during the next semester. Overall, almost a third of respondents already own a smartphone.

Have smartphones reached the Brazilian masses?

This leads the study’s authors to conclude that “smartphones have reached the masses”. However, it might be overly optimistic. The number of 19 million smartphones is only a projection, based on the study sample. Among mobile phones sold in the first half of 2011, only 5.8% were smartphones, according to Nielsen. Still, a smartphone is becoming increasingly less of a luxury item. Among the study sample, 19% of the interviewees who belong to the lower middle class own one. Even the pricey iPhone is gaining ground; 10% of the respondents have one.

Outside of the well-known smartphone brands, alternatives and inexpensive imitations (such as the ‘HiPhone’) are also well represented. Despite their much lower pricing, they often boast advanced options such as digital TV. A non-negligible 18.5% of devices included in the study have TV access. Many of the so-called feature phones are actually far from basic, with features such as WiFi, GPS and touch screens.

Mobile phones, a door to the Internet and social networks

“Outlook of Smartphone Usage in Brazil” – as the study’s title says, its purpose isn’t only to find out what kind of phones people own, but also to understand how they use them. One of its main chapters is dedicated to Internet access. As an average, 41% of the respondents use their phones to access the Internet. The percentage rises to 83% among smartphone owners. The most active users are iPhone owners; they go online more often, share more content and buy more products from e-commerce merchants. However, 22.5% of feature phone owners also access the Internet.

For Brazilians, accessing social media is as important on the mobile phone as it is on the desktop. Of the respondents who access Internet from their phones, a whopping 83% use it to browse social platforms such as Orkut, Facebook, MSN and Twitter. As the study points out, “not having a smartphone doesn’t mean the user won’t access social networks”. Interestingly, the proportion of users who often access Facebook is very close to the proportion of Orkut users, even among the lower middle class. This contrasts with Internet usage, where Orkut still dominates, at least for now (see our previous story).

Facebook’s success could also have to do with its understanding of mobile users’ needs. As we reported last month, Mark Zuckerberg’s company recently launched an app for Java phones. This move responds to consumer demand. The majority of respondents to the study “wish there were more mobile content to access from their phone”. 49% also agree with the affirmation that “the available content format is not for [them]”.

According to the study’s leaders, this means that brands and site owners should follow Facebook’s path as soon as possible by developing their own apps and optimizing their websites for mobile access. Grupo.Mobi is promoting its own cause here: its motto is “Any screen, anywhere”. The group defines itself as a “mobile enabler”. With five offices across Brazil and one in London, its core activity is to assist clients with their mobile projects, from strategy to delivery. As for W/McCann, born from a recent merger between the agencies W/ and McCann Erickson, it describes itself as the “largest digital media buyer in Brazil”.

Despite their not-so-veiled interest, it would be hard not to share their conclusions. Internet access from mobile phones in Brazil is growing, and will continue to grow as smartphones become more common. From news outlets to e-commerce sites, all content providers need to adapt to this new reality – the earlier the better.

Despite the somewhat broken English, the full presentation deck is definitely worth a read:

Does it correspond to the image you had of the Brazilian mobile market?

Read next: Five million views proves VideoGenie is a winning choice for brands