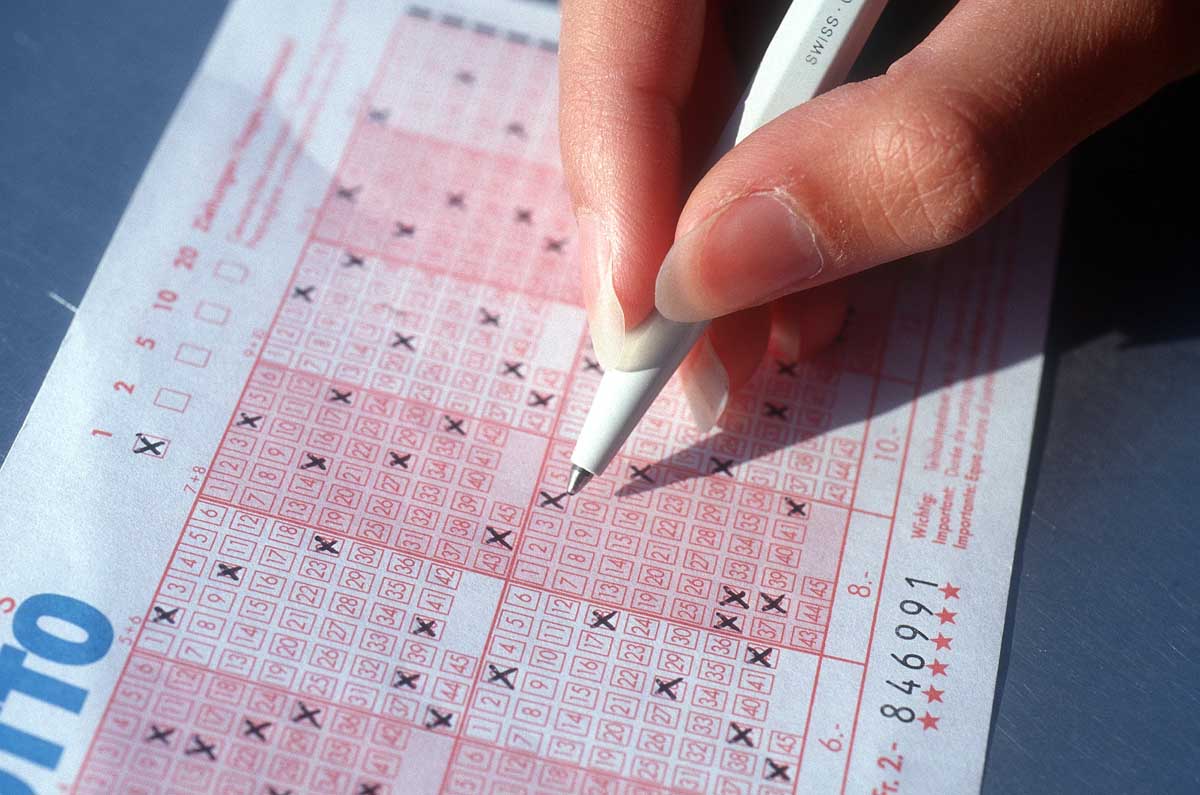 Last week, the Brazilian angel Pierre Schürmann had a meeting with an early-stage startup. Its claimed valuation according to its pitch deck? US$18 million. Its current revenue? Zero. This anecdote is only one example of the gap between entrepreneurs’ expectations and investors’ estimates that some VCs have started to complain about. So should we worry about inflated startup valuations in Brazil?

A call for “valuation sanity”

Although Ted Rogers is American, he has a deep knowledge of the Brazilian startup ecosystem. A general partner at the São Paulo-based VC firm ArpexCapital, he also actively writes on the Brazillian startup scene on his blog that is known among the scene’s entrepreneurs, VC-Brazil.com. It’s a recent article of his (and the discussion it generated) that sparked the idea for this post. Titled ‘Valuation Sanity,’ his blog post stemmed from his “feeling that valuations in Brazil are getting a little ahead of themselves.” As Ted wrote on his blog:

The influx of venture capital to Brazil, while great for entrepreneurs and our venture ecosystem, seems to have brought with it inflated valuations.

Where do “crazy” valuations come from?

While capital is less abundant than in the U.S., there has been a recent influx of money into Brazil, and it is looking for a place to invest. Since there are relatively few companies in the area that are worthy of receiving investment, the relation between supply and demand automatically leads to inflationary pressures; there is more money than places to put it, a rare situation.

Still, not all the reasons behind inflated valuations are based in such simple economics. Since the ecosystem in Brazil is fairly new, many first-time entrepreneurs take their cues from the American market, mainly from its Silicon Valley hub. The problem, according to Ted, is that the two situations are very different. For Ted, this means that equating US valuations in Brazil is a mistake, especially at a time when these valuations seem less and less justified from a ROI point of view.

So is it a problem? Probably not yet

Even though he’s the one who started this discussion about valuation, Ted says he “wouldn’t call it a major or even widespread problem yet in Brazil.” The reason why he isn’t worried? It’s because as far as he knows, and based on the information available, these deals aren’t happening, at least not yet. In other words, entrepreneurs may approach Brazilian VCs with high financial expectations, especially in Rio and São Paulo, but the deals as proposed by the startups are not going through as pitched.

Indeed, Pierre Schürmann, himself “a very early stage investor” at Bossa Nova Invest, notes that it’s not uncommon for deals to be closed for a quarter of the amount entrepreneurs were initially asking for. In other words, many of them end up adjusting their expectations after getting feedback from potential investors – “a reality check”. In fact, he wouldn’t even call the numbers startups ask for in their initial pitches a ‘valuation’ he says. The actual valuation will be determined by investors, and not by entrepreneurs, he half-jokingly said.

Entrepreneurs and investors have different roles

Don’t get Pierre and Ted wrong though: Ted, for instance, insists that the last thing he wants when raising this issue is to offend entrepreneurs. In a way, it’s no less than the entrepreneur’s job to get the best deal they can for their startups. What they should avoid is to get carried away by the “lottery mentality.” While we all tend to overestimate our chances of success, the reality is most startups won’t survive, let alone become the next Facebook or Peixe Urbano.

At the end of the day, the onus is on investors to keep valuations sane and make sure they get the return on investment they need for their ventures to be profitable. ArpexCapital, for instance, can afford to be a bit more careful than other players. Owned by a small group of partners, it doesn’t have the pressure to invest a specific amount in a certain period of time. It would be able to wait for things to calm down if necessary. As for Bossa Nova Invest, Pierre, who experienced and learned from 2000 bubble, explains there’s not as much money at the early stage he focuses on, which means negotiations are more “reasonable”.

How to estimate valuation

What’s the best way to estimate how much a Brazilian startup is worth? I decided to ask this question to the angel investor Yuri Gitahy, from the accelerator Aceleradora, well-known for its long experience of the Brazilian market (see our previous story.) A mentor to many entrepreneurs, he also insists that defining valuation is not reserved to investors. Instead, he considers it’s also a crucial exercise for startups, even bootstrapping ones. Although he points out that there aren’t unbreakable rules, he accepted to share with us Aceleradora’s staged view of valuation, in the form of advice for first-time entrepreneurs:

Yuri Gitahy also thinks that entrepreneurs’ expectations will be closer to investors’ as the market matures. For instance, most valuations are currently kept confidential but sooner or later numbers will start to be disclosed on future deals and give Brazilian entrepreneurs a reference in their own market. It’s also likely that more serial entrepreneurs will emerge over time, bringing with them experience and sane expectation. The more experience founders have with the market, the better startups will understand VCs.

O2Games is one of these companies: one of its partners, Guilherme Emrich Caldas, also founded the VC firm FIR Capital (now part of DFJ’s global network.) Created in 2005, the game development company had already received R$1.5M in funding (US$800k) in its first years of operation. When it decided to raise a new round a few months ago, it based its valuation on data such as the company’s revenues during the year and the capital raised to date, its CEO and co-founder Daniel Coquieri explains.

Not surprisingly, it worked: the company closed a deal with Pierre Schürmann’s firm Bossa Nova Invest, and Daniel acknowledges that the amount invested wasn’t very different from O2Games’ initial ask. Again, it shows the importance of “understanding the VC mindset” (Yuri’s expression) and basing valuations on tangible, current numbers rather than pure expectations.

Think beyond the money

Perhaps one of Yuri’s most interesting pieces of advice is to “look for the right VC fund.” Pierre Schürmann also agrees: as the market grows and there are more VCs, entrepreneurs will increasingly use other criteria than money to find the right partner, he thinks. Rather than focusing on the highest deal value, they will also consider other factors such as a VC firm’s profile, experience and portfolio, as well as the level of coaching and support it can provide. As Daniel points out, the deal terms also matter: he confesses that while the initial negotiation with Pierre’s firm took two months, it took a further six months for them to agree on long-form contract’s final clauses.

On this note, Daniel would like to share a final thought with fellow entrepreneurs who are raising money:

Beyond capital, what is your valuation of the angel or investor who’s joining your company? In other terms, how much is it worth to have a Pierre Schürmann as a partner? Hence, beyond using your common sense while negotiating and having a strong and firm view on what you really need (in terms of capital), you also need to make a valuation of the potential angel/investor and draw your conclusions.

What’s your view on valuation? Let us know in the comments.

Read next: Windows 8: The top tips and tricks