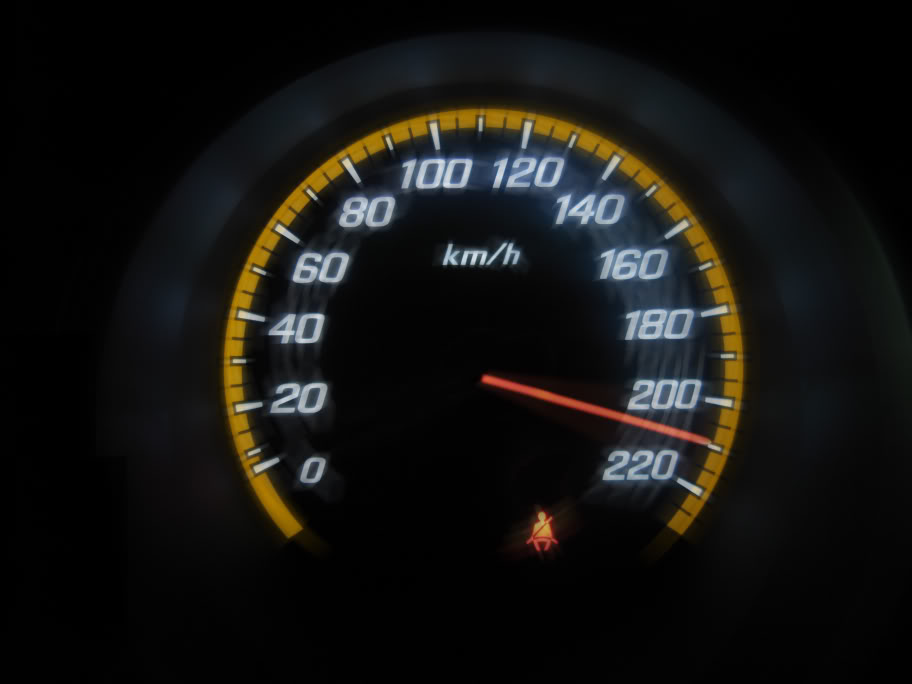 Ever heard of AcessoZero,  Anuncie.La, Crowdtest, EuDecido or Vozis? Probably not yet, but this could change soon: Aceleradora just announced that these are the five Brazilian early-stage startups it will mentor during its 2011 cycle.

We recently listed Aceleradora as one of the nine Latin American accelerators you need to know (see previous story). Founded by angel investor Yuri Gitahy, it has been around since 2008, well before the recent boom of accelerators in the country. Many local startups went through Yuri’s mentoring, which makes Aceleradora a reference for the Brazilian market. This is why it comes as no surprise that Aceleradora received 135 applications for its 2011 acceleration program. Out of these 135 early stage startups, 20 were shortlisted in March 2011 to participate in the second selection phase. So why did it take so long for Aceleradora to unveil its final list? According to its blog, there are two reasons for this delay:

During these months, Aceleradora listened to the feedback it got from mentors and investors on the startups’ business models and products. It also observed the teams and their capacity to raise awareness for their startups and engage customers, a new selection criteria it introduced this year.

Aceleradora’s selection was finally published this Friday; here are the winners:

As usual with acceleration, these companies will benefit from mentoring sessions to improve their business models, pitches and visibility. The process will also involve targeted help in each key area (legal, sales, marketing, planning…), as well as introductions to investors. It could also involve small capital investments if needed.

So, is any of these companies the next big thing? It’s still hard to tell; Aceleradora interestingly points out that it can’t guarantee that these startups will be successful, grow and receive investments. Neither can it be sure that they’ll perform better than the 16 shortlisted companies that didn’t make it to the final selection – Aceleradora is very honest about the uncertainties that go with early-stage investing. What it can guarantee, though, is that each of these early stage projects will receive all the support Aceleradora can give to help them succeed.

What’s your point of view on early stage investing? What criteria would you use?