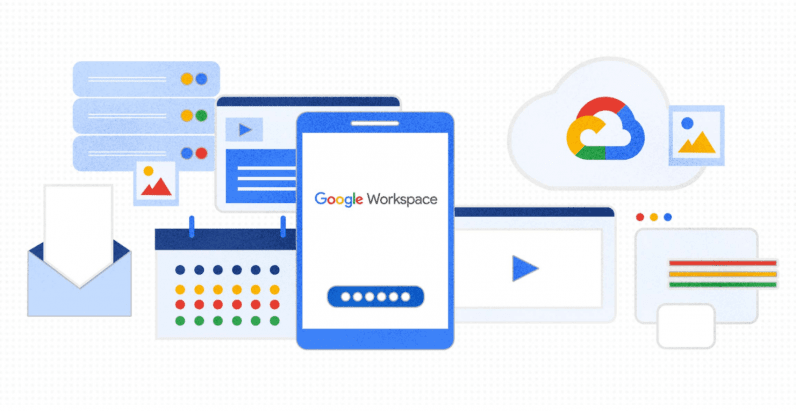 Gmail is building up its integration with Microsoft Office files, allowing users to directly edit Office documents that they receive in attachments.

Users have been able to edit files from Google’s own Workspace suite right within Gmail for some time, but the Office integration is new. Previously, users were required to open these documents in the Google Workspace suite before they could make any changes.

Now you can edit Word, Excel, and PowerPoint files without ever leaving Gmail, and while maintaining the document’s original file format. This also means you can send an edited Office file in a reply without having to download and reattach the new version.

Modifying an Office file is as simple as pressing a new ‘edit’ button that will show up next to the email attachment. And in another bit of Office compatibility, Google announced a new Macro Conversion add-on to make it easier to transfer macros from Excel to Sheets.

The update is rolling out to users now, although Google says it may take up to two weeks before it shows up for everyone. For more on the new feature, you can check out Google’s support page here.

Read next: Why HBO Max is causing a major rift in Hollywood