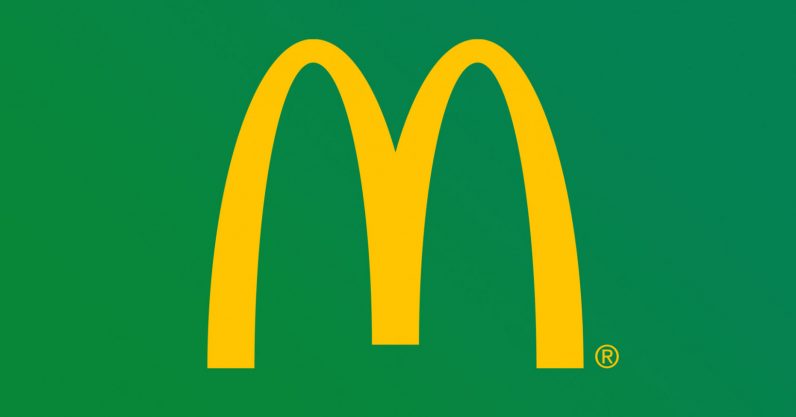 After the success of Burger King’s Impossible Whopper, McDonald’s today revealed it will be widely rolling out its own plant-based option next year: say hello to the McPlant. Yes, that’s the actual name they’re going with.

McDonald’s announced it would begin testing its new plant-based burger in select markets starting in 2021, before potentially expanding to other regions. The company trialed a plant-based burger using Beyond Meat patties last year in Canada, and indeed Beyond told CNBC it co-created the new burger with McDonald’s.

It’s not clear, however, to what extent Beyond will be involved with the McPlant as a final product. McDonald’s has declined to clarify who will be making the end product, saying it has not “made a decision yet about how we’re going to be and which suppliers are supporting our global rollout.”

The whole affair has been a little opaque, so for now not knowing what goes into McDonald’s food can now be extended to their plant-based burgers as well. Mainly, I’m curious whether the pattie used in the McPlant will be basically the same version Beyond sells in stores, or a variant created specifically for McDonald’s.

In my experience as — a vegan who used to eat absurd amounts of meat, — the Impossible Burger pattie used at Burger King and White Castle reigns supreme for flavor (nutrition and environmental impact is another discussion), so I’m curious to see what Mickey D’s has come up with.

That said, Beyond’s products have improved significantly over the years, and notably, the company already has a range of other meat substitutes which could lead to further plant-based partnerships.

While some people on plant-based diets will write the move off as a mega-corporation trying to appear more healthy and eco-friendly, I’d argue it’s still a laudable move.

It’s likely that, like the Impossible Whopper, the McPlant will be marketed as much towards carnivores who are trying to cut down on meat consumption as to vegetarians and vegans. Animal ethics aside (and not to diminish that issue) many climate experts believe that reducing meat consumption is a key component in the battle against climate change.

In one recent study published in the Science journal, scientists modeled a thought experiment in which the world switched completely to “electric vehicles, geothermally heated buildings, renewable power, and so on,” completely eliminating the reliance on fossil fuels. That was not enough to meet the global temperature goals set by the Paris Agreement. Instead, doing so required “rapid and ambitious changes to food systems,” including significantly reduced meat production.

To do that, we need to decrease demand for meat in the first place, so popularizing what could be a decent vegan burger is a good start.

Read next: Here’s what Apple will drop at its ‘One more thing’ Mac event