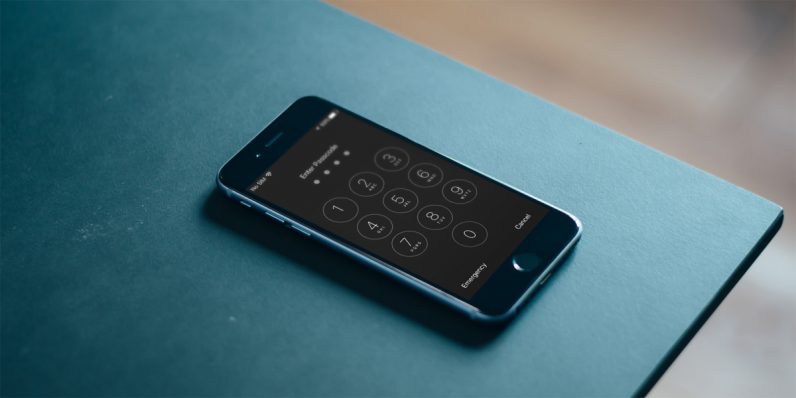 Apple has built a reputation for being privacy-forward. Its devices are more locked down than those of competitors, and the company has even clashed against the FBI’s trying to unlock its devices in the name of national security. But it seems Apple is still willing to appease the government in some cases.

According to a Reuters report citing six sources, Apple once planned to bring end-to-end encryption to iCloud backups, only to back off after FBI pushback. The tougher encryption would have prevented Apple from being able to turn over data to the FBI even under court order.

The FBI‘s cybercrime agents argued that iCloud backups were the most effective way to gain evidence against subjects using iPhones, and it seems Apple was convinced. It eventually dropped the new encryption. “Legal killed it, for reasons you can imagine,” said one former Apple employee. Though it’s not necessarily clear the end-to-end encryption project was halted because of the FBI pushback, it seems like a pretty good candidate.

Apple‘s reticence to breach privacy to support law enforcement agencies has repeatedly become a matter of public debate. Earlier this month, the company butted heads with the FBI after declining to help unlock the phone of the gunman in last month’s naval base shooting. The company, for its part, said it supports the FBI and had provided “the date [it has] available.”

Read next: Modern Warfare Season One's been extended, should I purchase the Battle Pass now?