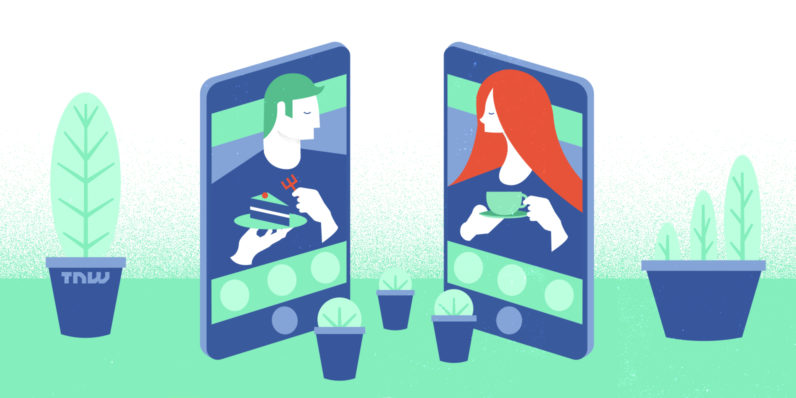 A recent investigation found more than 150 instances of sexual assault involving dating apps. Approximately 10 percent involved users being matched with dates who had previously been accused or convicted of sexual assault.

The investigation — a joint effort by ProPublica, BuzzFeed, and Columbia Journalism Investigations — (CJI) popular free dating apps owned by Match Group do not have clear policies or screening practices that would prevent accused or convicted sex offenders from using the products. These apps include Tinder, OkCupid, and Plenty of Fish. Match Group does require background checks for its premium services, like Match.com, but doesn’t offer anything similar for the free apps.

In a statement, a Match Group spokesperson called the report “disingenuous” and “inaccurate,” though declined to comment on any specific facts reported in the story. The statement did say, however, that Match Group didn’t collect enough data on its free users to conduct meaningful background checks.

We do not tolerate sex offenders on our site and the implication that we know about such offenders on our site and don’t fight to keep them off is as outrageous as it is false. As technology evolves, we will continue to aggressively deploy new tools to eradicate bad actors, including users of our free products like Tinder, Plenty of Fish and OkCupid where we are not able to obtain sufficient and reliable information to make meaningful background checks possible.

Seth Mull, who had a long rap sheet of sexual crimes spanning more than 17 years, started using PlentyofFish in 2017. He matched with a woman on the site who accused him of rape later that year.

PlentyofFish, like other Match Group properties, “does not conduct criminal background or identity verification checks on its users or otherwise inquire into the background of its users, according to the site’s terms of use. Instead, the responsibility for policing the community is often placed at the feet of its users. Customers who agree to the terms promise they haven’t committed “a felony or indictable offense (or crime of similar severity), a sex crime, or any crime involving violence.” They must also agree that they aren’t “required to register as a sex offender with any state, federal or local sex offender registry.”

None of the verbiage kept one three-time convicted rapist from using the site. Mark Papamechail, a 54-year-old man at the time, matched with Susan Deveau in 2016. She later accused him of rape, the second woman on PlentyofFish to do so.

It’s not just PlentyofFish. Tinder and OkCupid each have similar stories of convicted rapists or other sex offenders using the platform as a means to connect with, and later harm, women.

One Colorado man, Michael Miller was convicted of rape following a date with a woman he met on OkCupid. He later created a new account with the same platform and was allowed to continue meeting women for months.

State lawmakers have tried to tackle the issue with varying success. In 2005, legislators debated disclosure bills that would force companies to disclose, in plain language, whether or not they do background checks on their users. Match Group, as you may have guessed, was one of the most vocal opponents to this type of bill. It later buried this disclosure in their Terms of Use.