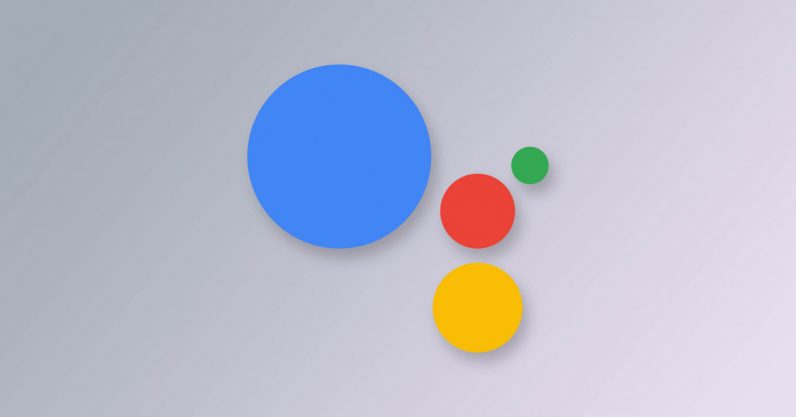 “YO GOOGLE ARE YOU LISTENING?”

If you’ve ever had a similarly one-sided conversation with the Google Assistant, you might appreciate an upcoming update. In a blog post detailing privacy changes to the Assistant (more on this in a bit), Google announced it plans to add an option to let you adjust the Assistant’s sensitivity to your voice:

Soon we’ll also add a way to adjust how sensitive your Google Assistant devices are to prompts like “Hey Google,” giving you more control to reduce unintentional activations, or if you’d prefer, make it easier for you to get help in especially noisy environments.

And that’s about all the company says. It didn’t specify how soon or nuanced the adjustments will be, but it’s still a welcome update. If your voice-enabled device is near an air conditioner or fan, for instance, it might be less likely to detect hotwords. It’s a similar story if you live in a large home and frequently bark commands at Google from a distance.

While I haven’t had much trouble with the Assistant in my own home, I do find I sometimes have to shout the commands louder than I’d prefer. I suspect the company currently errs on the side of avoiding accidental detections, but as someone who actually uses voice commands fairly frequently, I’m okay if the occasional ‘frugal’ or ‘bugle’ triggers the assistant.

The news comes amidst a larger announcement on changes to the assistant’s privacy practices. Google (along with Apple, Microsoft, Amazon , and others), was recently lambasted for practices that include human review of voice clips. Google clarified that only 0.2 percent of audio snippets were listened to by language experts, and only from users who had opted into the Voice & Audio Activity setting.

But so far, Google has primarily advertised this feature as a way for the Assistant to better recognize your individual voice over time. The company says it plans to update the setting to more clearly highlight that when you turn on VAA, there’s a chance actual humans will listen in on your clips in order to improve overall assistant recognition. As before, these snippets are anonymized and Google says it will reconfirm your opting into the VAA service before using it for human review.

The company also says it will now delete more of your data when it realizes it the Assistant was activated unintentionally. In general, it plans to “vastly reduce” the amount of audio it stores, for example, deleting any audio associated with your account that’s older than a few months.

As a reminder, you can delete your past interaction with the assistant by following the steps here. Still, it’s encouraging to see Google taking steps to better handle voice data as the use of voice assistants is only expected to grow in the years to come.

Read next: Apple will make its new Mac Pro in Texas to avoid tariffs