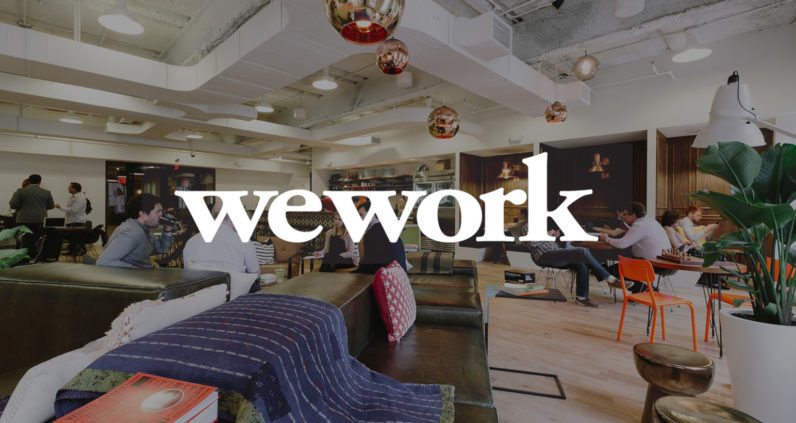 As many have long expected, WeWork, the preferred provider of office space for freelancers and startups alike, has filed to go public. Its prospectus, which highlights the strengths and weaknesses of the business, including the current state of its financials, is currently live on the SEC website.

At its latest valuation, WeWork was worth an impressive $47 billion. It boasts backers as prominent as SoftBank’s Vision Fund.

Although it’s not unheard of for companies to IPO while still making continuous, heavy losses (the best example of that being Uber), WeWork will undoubtedly raise eyebrows. In 2018, it lost $1.9 billion on revenues of $1.8 billion.

Things were slightly, but not much, better in the first six months of this year, with revenues of $1.5 billion on losses of $904.6 million. Nonetheless, WeWork is still a long way from profitability, and it’s inevitable that in the coming years, it’ll look for further cash injections to keep the business afloat. Rumors in the Wall Street Journal suggest it’s going to take on $6 billion in debt with an asset-based loan.

WeWork plans to use the ticket WE when it eventually starts trading shares on the public market. And although its huge losses will likely deter the more conservative of investors, others will undoubtedly be drawn to the company over its impressive growth rate.

“Our membership base has grown by over 100 percent every year since 2014,” it states in its prospectus, also commonly known as an S-1.

The company is yet to disclose the actual date of its IPO, but it’s expected to take place in the next couple of months. If it happens, it’ll be the second biggest tech IPO since Uber, and undoubtedly the most controversial.