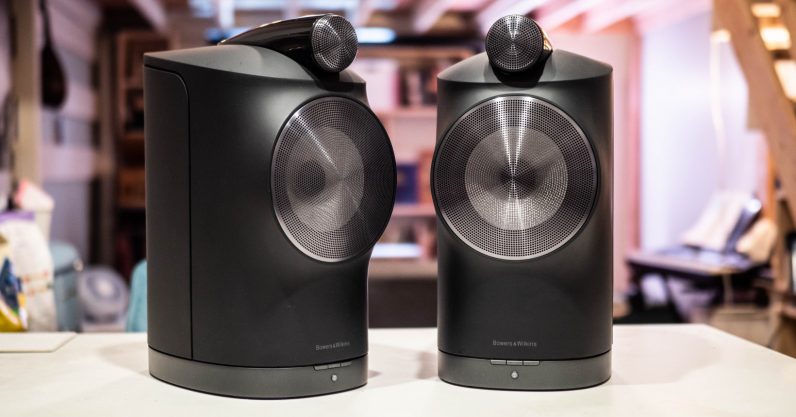 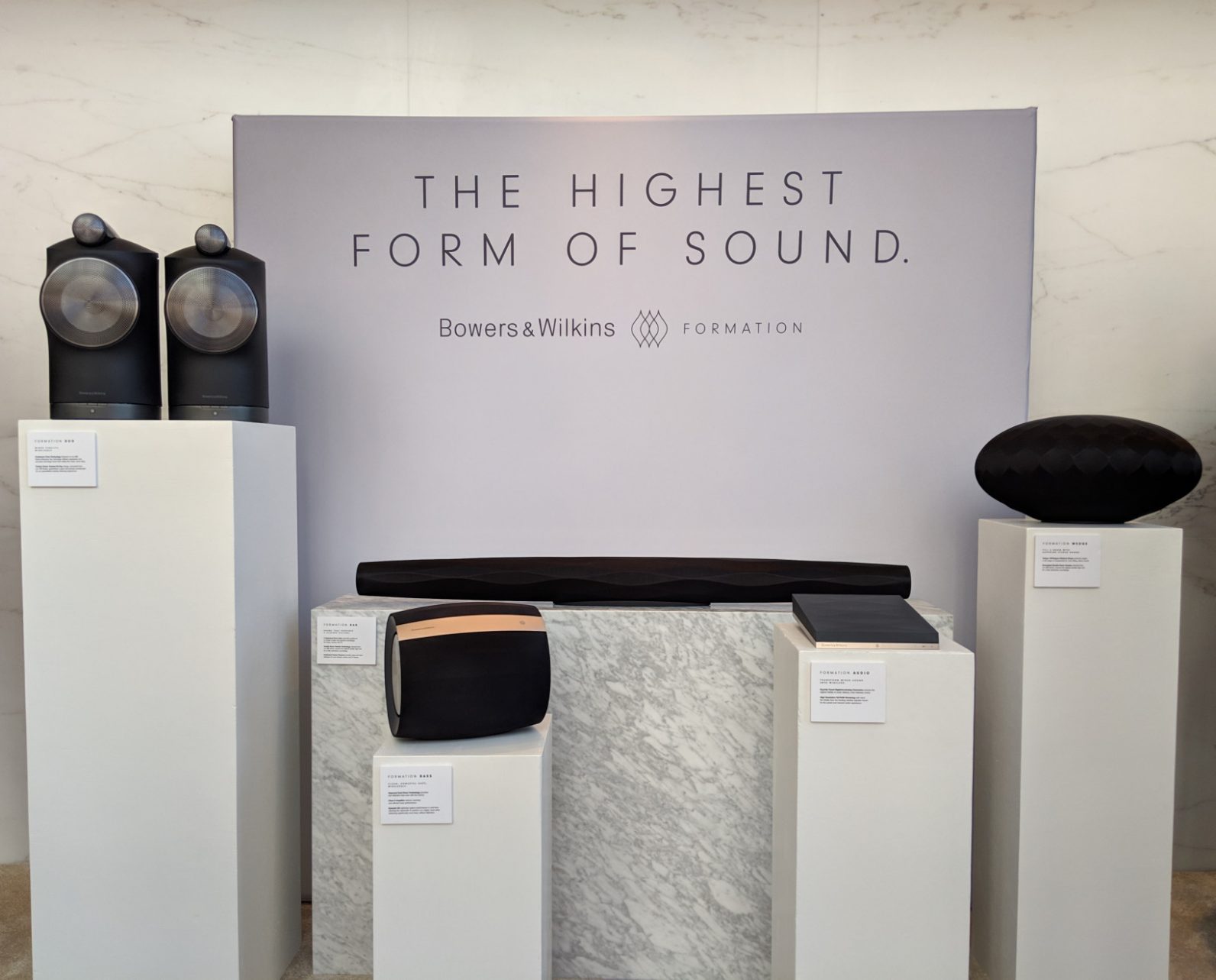 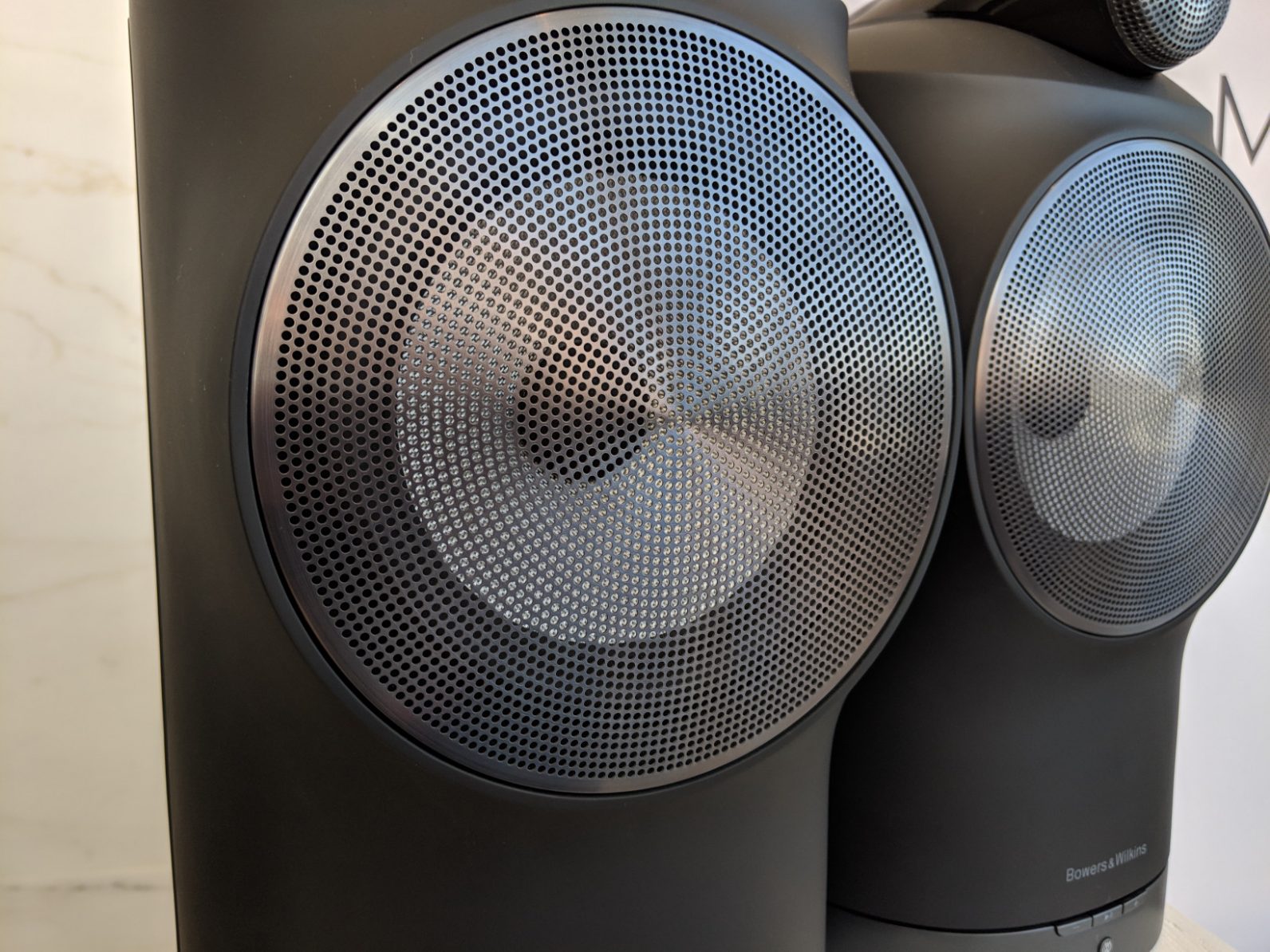 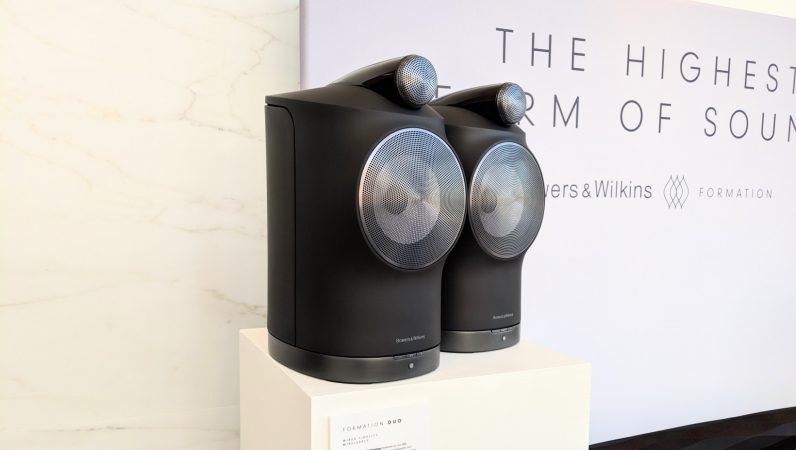 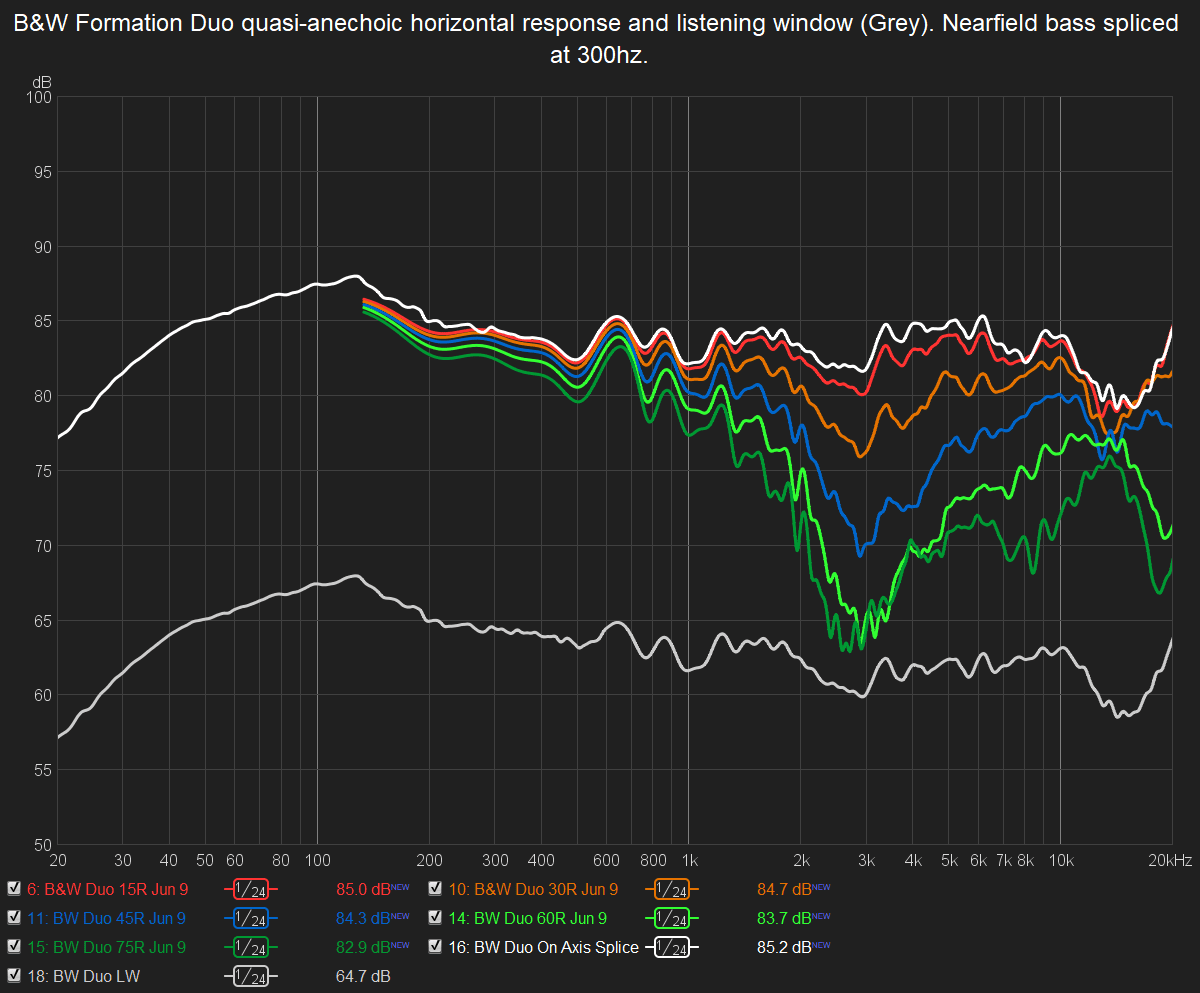 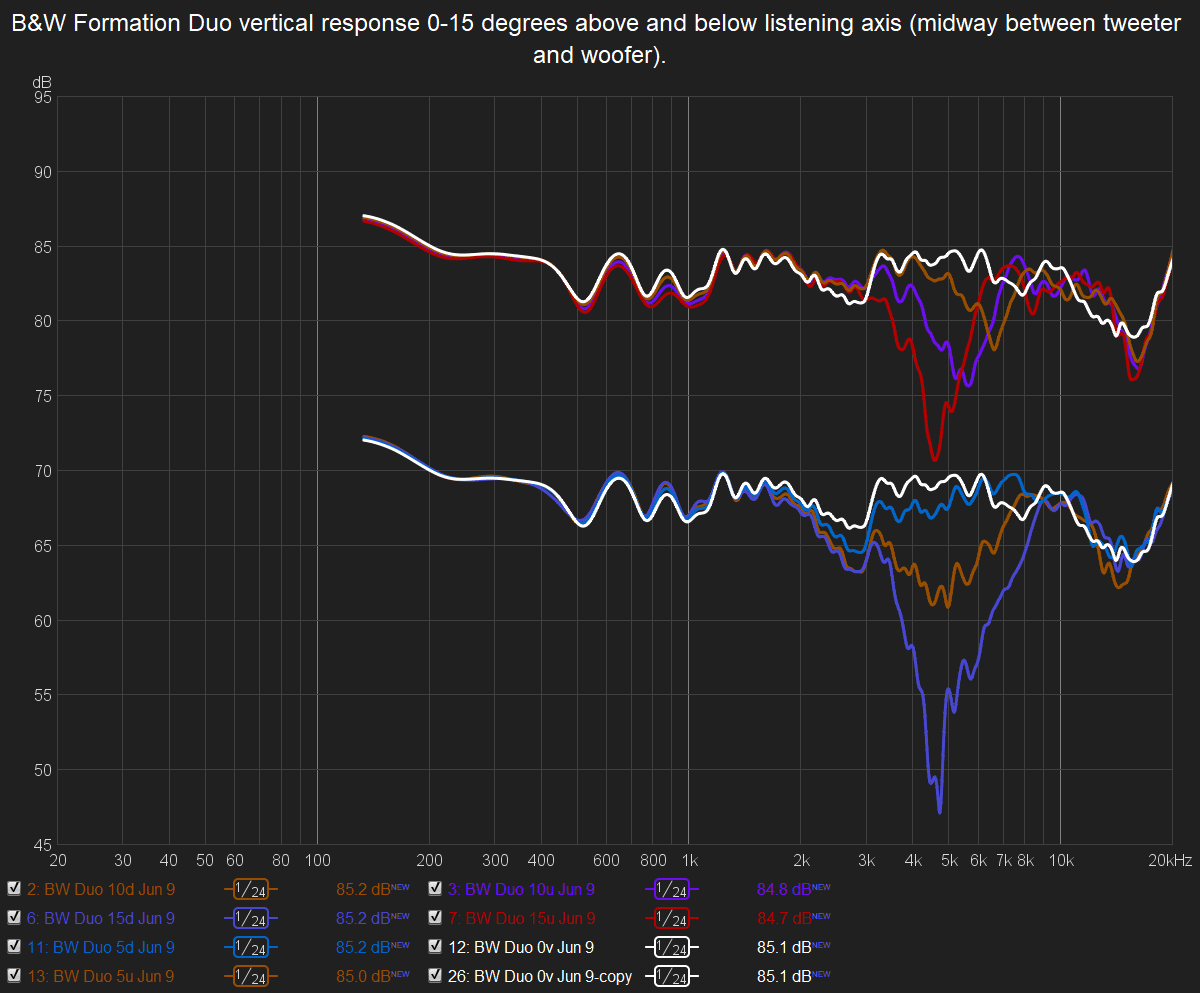 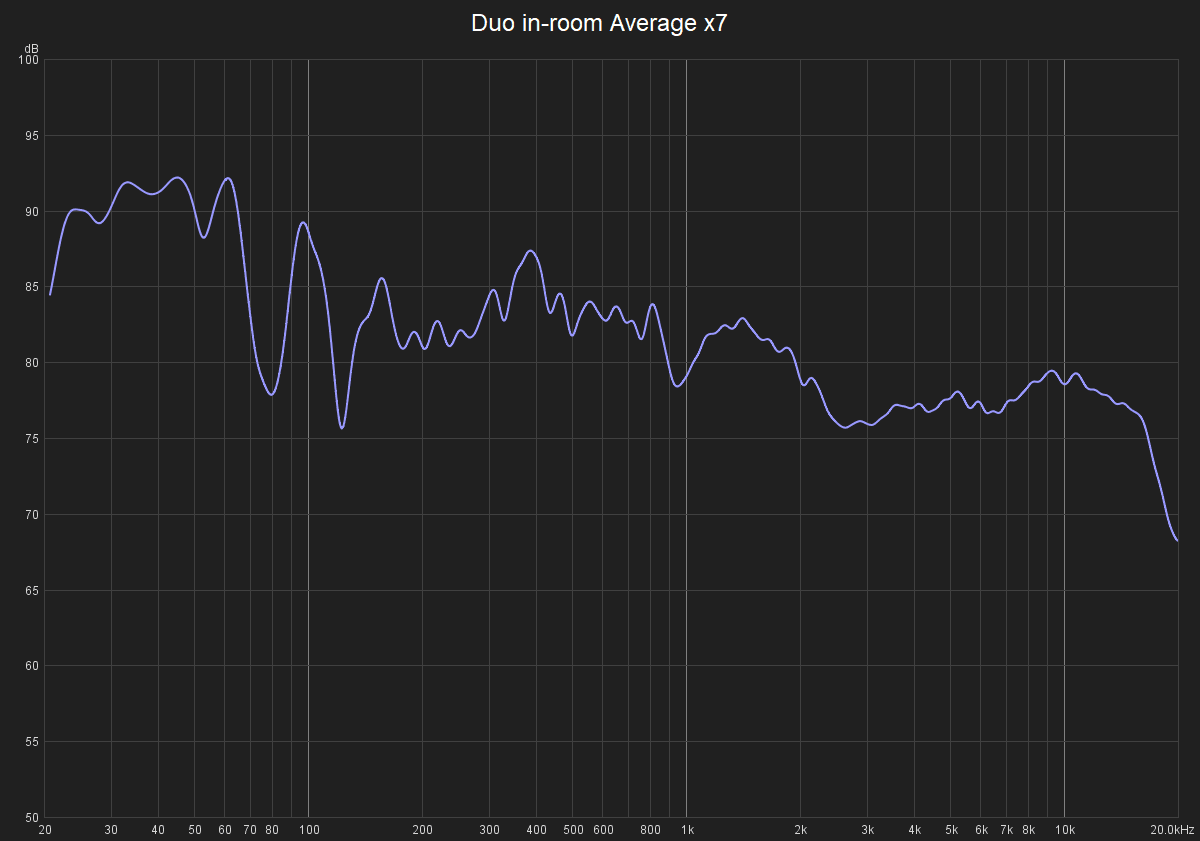 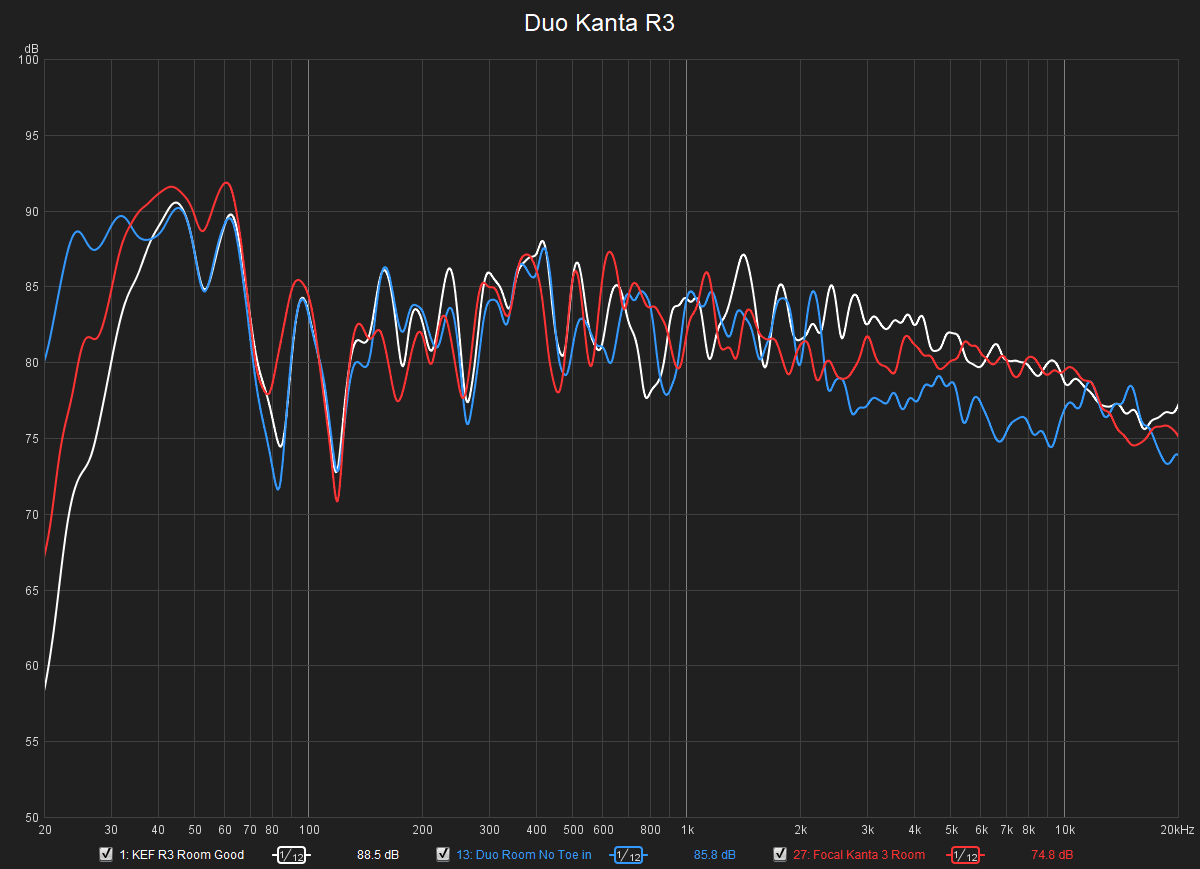 Read next: Google expected to achieve quantum supremacy in 2019: Here’s what that means