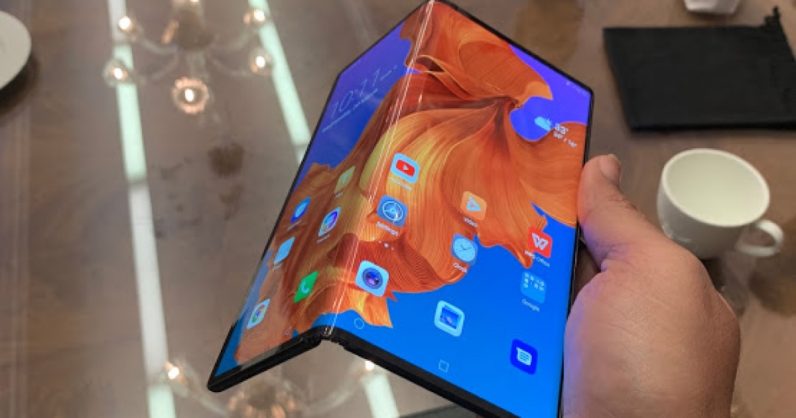 In the wake of Huawei’s US export ban, its easy to forget that the company was due to launch one of the first folding phones to hit the market. The $2,600 Mate X was set to go head-to-head with Samsung’s Galaxy Fold, but after the Korean giant delayed the device due to mishaps with early review units, Huawei says it wants to avoid the same mistakes.

The Mate X was originally announced in February and rumored to launch in June, but a Huawei spokesperson told CNBC the launch will now take place in September. It’s worth noting Huawei had not announced an official release date, but the spokesperson did note the company was doing extra testing to make sure apps work when the device is fully unfolded.

The company is being “cautious” after multiple build-quality issues surfaced around initial review units of the Galaxy Fold. The spokesperson said Huawei doesn’t “want to launch a product to destroy our reputation.”

While it’s reasonable that the company would want to be extra sure to work out the kinks with the Mate X, it’s hard to ignore the context around the export ban. I’m sure the Galaxy Fold’s issues had something to do with the delay, but I imagine the company had to rethink launch after the export ban as well.

The company claims the export ban doesn’t affect the Mate X since it was announced before the ban. The US government also gave Huawei 90 days of reprieve that began on May 20, but that would end before the Mate X’s September launch.

For now, Huawei is saying the device will run on Android – not Huawei’s ‘plan B’ custom OS’ – because it was announced before the ban. I’m not sure that quite makes sense given the product has yet to ship, but the Mate X presumably received its Android rights from Google before the ban went into effect.

Huawei already had a difficult road ahead to prove it could make a folding phone that lasted the test of time, but its US ban makes that all the more difficult. It’s probably a good thing the company is taking some extra time.

Read next: Cloud gaming isn't even here yet and Bethesda already has to fix it