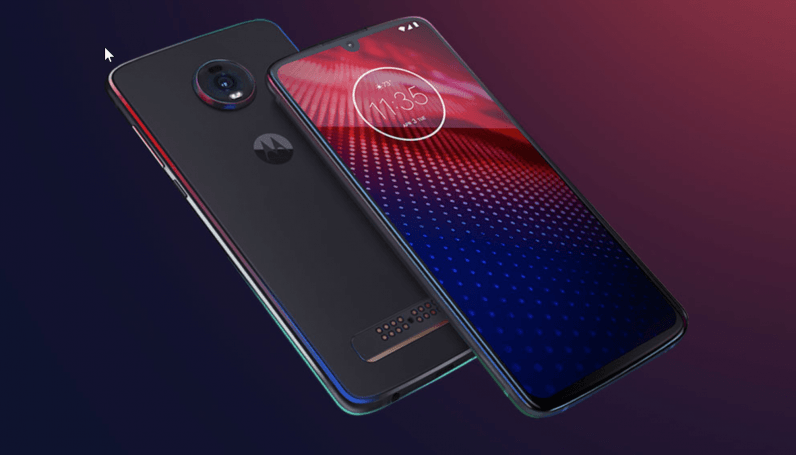 Motorola this week announced the Moto Z4, the latest in its family of phones compatible with attachable accessories. Quite frankly, I’m kind of amazed that Motorola is still making modular phones three years later, but I’m all for it.

The company is taking a more laid back approach this year though. The Z4 is no longer aiming at the flagship market, coming with a Snapdragon 675, 4GB of RAM, and 128 GB of storage. That should definitely offer good enough performance for most people – and Motorola claims the 3,600 mAh battery should last for two days – but it does lend the device a less-than-premium vibe.

On the plus side, the company actually brought back the headphone jack because of consumer demand. There is hope yet.

Also notable is the single rear camera, which is a bit puzzling given even the budget Moto G7 has dual cameras. Then again Motorola‘s fit a large 48-megapixel sensor in there. It might be taking the Google approach of sticking to one good camera rather than having multiple decent ones. The front camera also gets a bump to 25 megapixels.

While the Z4 looks like an all-around solid phone, it is a bit sad that Motorola seems to have given up on the flagship market, at least when it comes to modular devices. The fact that Motorola isn’t debuting any new mods with the Z4 make me think the design might be on its way out next year, too. The $499 price tag is certainly more appealing than the usual $1,000 flagships, but the phone also seems kind of expensive when you consider something like the Meizu 16Xs brings better specs for less money.

Still, we’ve got to give the company credit for sticking to its promise of supporting Moto Mods for at least three years after the original Moto Z when pretty much everyone else has given up on modular devices.

If the Moto Z4 tickles your fancy it’ll be available starting June 6, although Amazon was accidentally selling the phone before it was even announced.

Read next: Apple plans to kill iTunes after WWDC next week