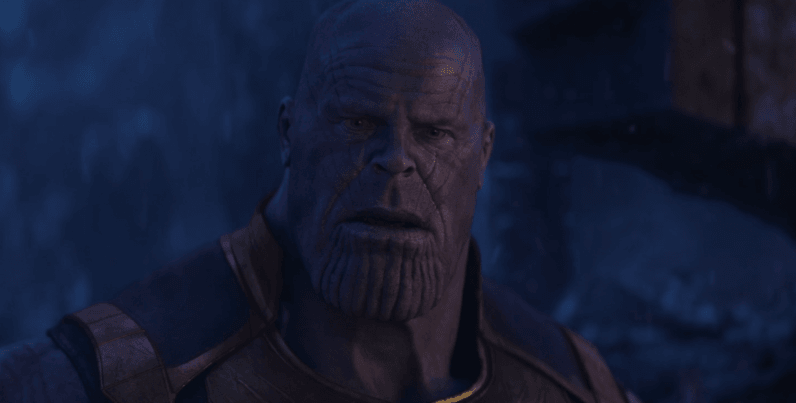 Look, I know the internet is dark and full of terrors if you’re not up to date on your favorite bits of pop culture. I should know better than to think I can completely avoid the zeitgeist around Avengers: Endgame and the latest season of Game of Thrones. But for years, I’ve done just fine staying out of trouble on most social media.

YouTube’s recommendation algorithm, however, is out to get me. A few years ago, I only really had to worry about reading comments, but as the recommendation algorithm becomes more targeted, it’s become far more likely to spoil my favorite movies and shows too. In quickly browsing my YouTube feed for completely unrelated content, I’ve had one too many plot points revealed before getting the chance to catch up with the latest from Marvel and HBO myself.

It’s not this bad on Facebook or Twitter; it’s easier to zip my eyes past certain keywords, fast enough to avoid really reading anything. Besides, the people I follow, at least, tend to be pretty respectful about posting spoilers online. I think most people on traditional social media don’t want to be that person.

But YouTube? YouTube isn’t there for you to make friends and conversation. YouTube is there to get you to click on videos, and that means eye-catching titles and thumbnails. Even if you manage to avoid reading the titles, it’s a lot harder to completely ignore the myriad of revealing stills.

You’d think the company’s recommendation and copyright protection algorithms would be able to sift through spoiler content by now – much of it clearly recorded illegally. But with 450+ hours of video uploaded per minute, it seems YouTube has more video to sort through than it can chew.

This is compounded by the fact that for most people, myself included, YouTube is more essential than the traditional social media platforms. If it weren’t for my job, I’d probably go days or weeks without checking Facebook, Instagram, or Twitter. People quit social media all the time, but how many people do you know that have quit YouTube? For better or for worse, YouTube is more deeply embedded into the fabric of the web.

Thankfully there is some hope. Video Blocker is a Chrome extension that lets you block videos with certain keywords, although it’s not going to every dangerous thumbnail. This extension allows you to remove the recommended videos sidebar and comments completely. (And YouTube aside, we’ve already written a guide on how to avoid spoilers on the other big internet platforms.)

Mobile, where I watch most of the videos, is more difficult. You could also try browsing YouTube in Incognito mode, but given the widespread popularity of these series, I’ve not had much luck with this method.

But the safest solution is the most obvious one: If you’re not caught up with your Marvel movies and Westerosi drama, just avoid YouTube like the plague.