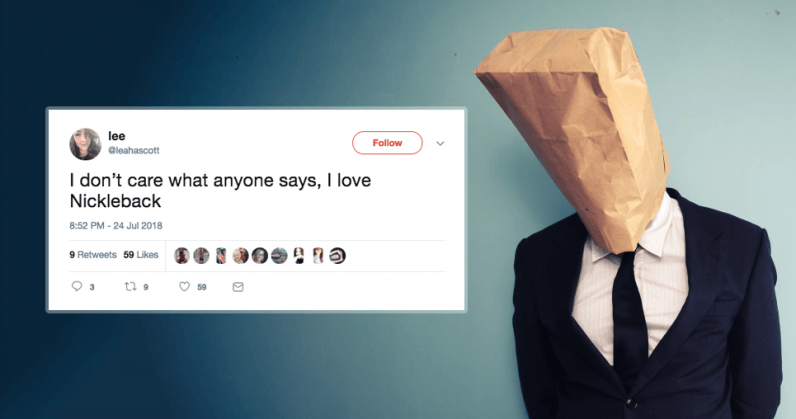 After multiple baseball players were forced to apologize this month for old tweets containing racist and homophobic slurs, we’re left to wonder: Should Twitter users be deleting their old tweets?

Over the years, the internet has come to know quite a lot about us. There was that time we unironically donned a fedora to sing a Sinatra song on karaoke night. Or, that suggestive image of us dry humping a polar bear statue at the local zoo. For some, it’ll be their embarrassing musical taste that haunts them; We know you once saw Nickleback live. No, we’re not going to forget about it.

Others have something far darker to fear. Two professional baseball players, for example, were forced to apologize recently when old tweets containing racist and homophobic slurs surfaced from their teenage years.

Then there’s Guardians of the Galaxy director James Gunn. Gunn recently faced criticism, and was fired, for a series of old tweets joking about rape and pedophilia. After right-wing internet personality Mike Cernovich uncovered the tweets, fringe media outlets used them as proof of a popular conspiracy theory that Hollywood figures and Democrats were secretly running a pedophilia ring. Remember PizzaGate?

While most have little to fear in regards to this level of backlash, it’s clear for some that any tweet sent by former versions of theirselves is little more than a liability. This archive of photos and random musings paints a picture of who each of us are, even if that decade-old version doesn’t resemble the people we identify as now.

So, now we ask you, the real experts: Is it worth deleting old tweets? Comments are open. Let us know what you think.