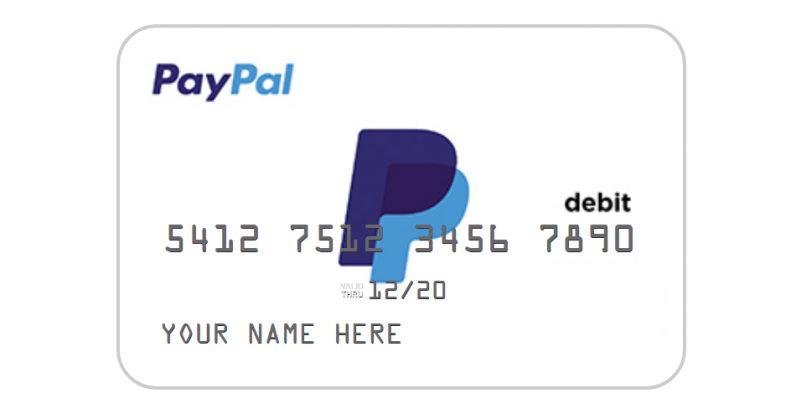 PayPal is looking to round its digital wallet service with the introduction of debit cards that you can use to make payments and withdraw cash at ATMs, reports The Wall Street Journal.

That’s in addition to other banking services like being able to deposit a check to your account by taking a picture of it, and even personal and small business loans. The idea is to get people without banking accounts onto its platform, rather than to convert existing customers of traditional banks.

PayPal has been testing its new offerings with some users in the US for the past few months, having tied up with a number of small banks to handle these various functions. It’s worth noting that the company has given out physical cards before: you can get prepaid cards that work anywhere Debit MasterCard is accepted, and reload them whenever you like.

It’ll be interesting to see if this helps PayPal grab a slice of the action from larger established banks in the coming years. One of the things its new card does is allow folks to avail of services they wouldn’t be able to try with cash or checks, like hailing an Uber or booking an Airbnb, said PayPal COO Bill Ready.

But the company won’t likely won’t be the only tech-first firm getting into the finance business in the near future: Amazon is supposedly working on launching its own service, with checking accounts for the unbanked. It appears that the future of consumer banking will have little to do with traditional banks.

Read next: HQ Trivia now lets you play with (and compete against) friends