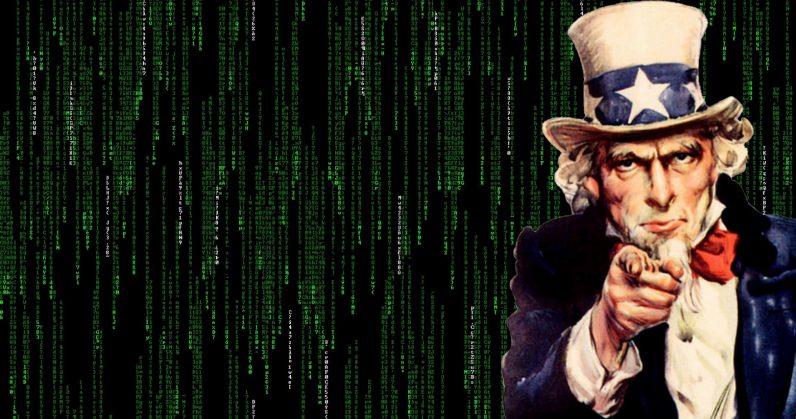 The National Commission on Military, National and Public Service has begun seeking feedback on a host of possible changes to the way it could one day draft young men and women for military service. Currently, the “selective service requirements” preclude certain men and women, specifically those over a certain age, from participating.

But that could soon change.

A document set to be published in the Federal Register later this week outlines a series of possible tweaks to selective service requirements, including allowing men and women with in-demand skill sets (medical, dental, nursing, language, cybersecurity, and certain STEM occupations) to be drafted, regardless of age or gender.

Not unlike the private sector, the military is facing a skills shortage in recruiting and training the modern soldier. It’s hard to compete with six figure salaries in the peaceful tech mecca that is Silicon Valley, after all. For the military, and its already near-record low enlistment across all branches, this presents a unique set of problems. And options, from the looks of it, include all things up to, and including, reinstating the draft.

Only this draft would be unlike any we’ve seen previously.

From 1940 until 1973, the United States enforced a Roosevelt-era law known as the Selective Training and Service Act. The draft, as it was commonly known. And it was a spectacle in its own right. Young men aged 18 to 25 gathered around a radio (or a television, later) and waited to hear if their name was one of millions selected to provide additional manpower during conflicts (like WWII and Vietnam) or peacetime.

If selected, the cadet would report at a specific date and time to basic training, where he was handed a gun and briefly taught who to point it at. That ended in 1973, when the military switched to voluntary service — although 18 to 25 year-old men are still required to register, just in case.

As we transition to a world where wars are increasingly fought with keyboards, not boots on the ground, the most alpha of all alpha males could soon look to curmudgeonly old bronies plucked from the depths for 4-chan and tasked with securing our nation from enemies both foreign and domestic. For now though, it’s just a debate — one in which you can speak your mind on by submitting comments to: [email protected]

On a side note, I once melted the face off of a GI Joe with a magnifying glass, burying him in a shallow grave in the backyard in an attempt to conceal the crime. That GI Joe, I presume, is now rolling over in his grave.