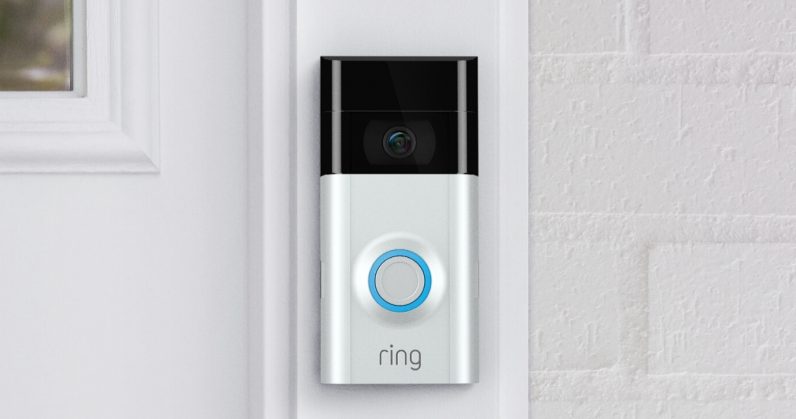 That will see the ecommerce giant push further into the home security business: it previously acquired Blink, which makes similar products. Plus, it already offers a Cloud Cam that’s designed for use inside your house, and to allow couriers into your home to drop off parcels as part of its Key program.

GeekWire notes that while neither firm has shared details on the way forward, it’s expected that the Ring brand will continue to exist, as other Amazon-owned labels like Zappos and Twitch have, post-acquisition.

Ring devices already play nice with Amazon’s Alexa assistant, and it’s likely that the companies will work on further integrations between them. With its two recent acquisitions, Amazon will have a fighting chance at taking on Google, which also has an assistant and a smart home device brand in the form of Nest.

Fun fact: Ring was previously called DoorBot, and CEO James Siminoff appeared on the TV show Shark Tank in an effort to raise money for it – and failed. His tenacity, and the decision to stick with the product he originally built, has paid off in a big way.