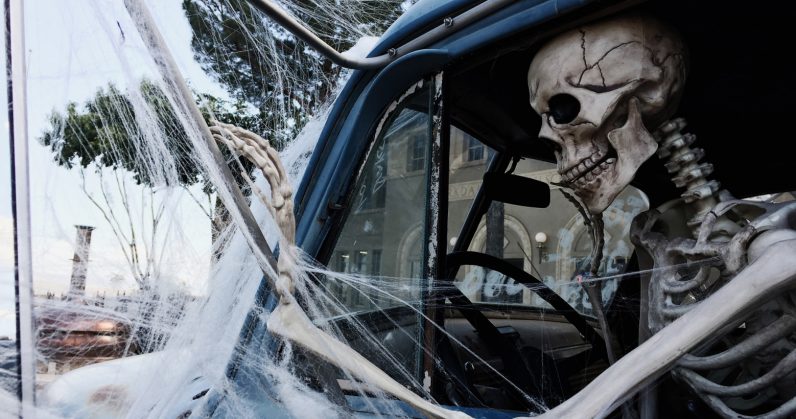 In order to prevent drowsy driving and improve safety, Uber is going to limit drivers in the US to a maximum of 12 hours a shift, after which it’ll block them from the service for six hours in the hopes that they’ll take a break and recharge their batteries before getting back behind the wheel.

That’s a commendable move from the ride-hailing company, and it’s good to see Uber taking the issue of driver fatigue seriously. However, it’s only rolling this out in the US for now – where nearly 60 percent of drivers use the service for under 10 hours a week.

Ideally, Uber should turn on this feature for its drivers across the globe in order to prevent accidents and improve their well-being. But it may not be quite as simple as flipping a switch.

Some Uber drivers I’ve spoken to recently in major cities in India, including Bangalore, Chennai, Mumbai, and New Delhi, say that they routinely work long shifts because they have car loans to pay off – loans they didn’t have to worry about until they signed up to drive for Uber.

While these drivers could certainly use a break – for their own safety, as well as for that of their passengers and others on the road – they also need a more stable source of income that doesn’t cause as many sleepless nights as their long shifts. That may take a while, because cab companies are still battling each other by offering riders low fares and discounts. Here’s hoping new CEO Dara Khosrowshahi can figure out a better way to do business around the world.