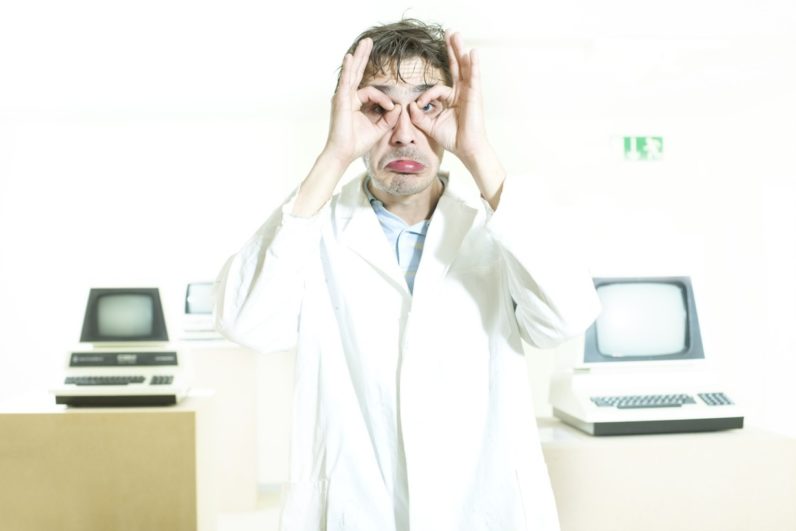 It’s been just over a month since the Federal Communications Commission (FCC) voted to put an end to Obama administration net neutrality rules. After repealing Title II, the FCC ultimately put the future of the internet into the hands of internet service providers (ISPs), effectively killing the open internet.

And while we’ve yet to see the fallout from the move, some are already thinking of a backup plan. The most popular of these, if you’re flush with cash, is to create your own ISP.

It’s no cakewalk, and it’ll set you back about $25,000 (plus $2,700 a month) according to Start Your Own ISP, a wiki-like guide that details each step of the process. But for those hell-bent on bypassing the man, it might be your only hope.

It’s worth mentioning, however, that even the anarchist route to open internet still involves leasing bandwidth from a local ISP. But if you’re interested, the step-by-step guide can walk you through some of the finer points of creating your own Wireless IP, including costs, hardware platforms, and best practices to ensure coverage.

Thinking about usable relay sites, home density, types of houses and roofs, topography, fiber availability and local competition was a bit much for me to stomach, so I pretty much checked out after step one.

Being a telecom magnate certainly isn’t for everyone.

on Start Your Own ISP

Read next: Hands-on: Sennheiser's HD 820 are almost my dream headphones