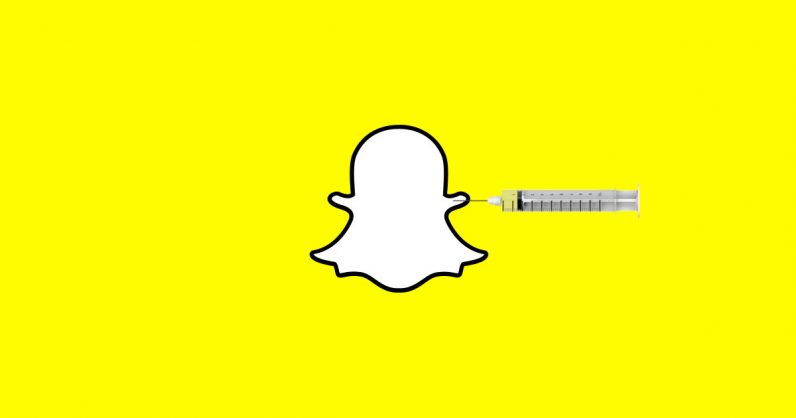 Snapchat is hugely popular with teenagers; perhaps even moreso than the increasingly tired-looking social behemoth Facebook. But is that neccessarily a good thing?

Speaking to LBC Radio in London, UK Children’s Commissioner Anne Longfield said that parents should ban their children from Snapchat, as the service is “particularly addictive.”

Longfield took particular issue with Snapchat’s streak feature, which praises users when they use the app for more than three consecutive days. Snapchat rewards its most active users with an emoji next to their name. To keep the streak alive, users have to “check in” every day and send a message.

This type of gamification tactic, which explicitly rewards loyalty and punishes those that fail to committ fully to the service, isn’t uncommon. It’s employed by other sites, like Duolingo and Codecademy.

Longfield encouraged parents to prevent their children from using the service. She also said that Snapchat representatives have agreed to a meeting to discuss her concerns.

This isn’t the first time Snapchat has faced criticism over the mental well-being of its younger users. A study published in May 2017 from the Royal Society for Public Health (RSPH) and the Young Health Movement (YHM) found the site was the second-most detrimental platform for mental health and wellbeing.

We reached out to Snapchat for comment. At the time of publication, we’re still waiting to hear back from them. If they get in touch, we’ll update this post.

Parents should ban kids from using Snapchat, according to the children's commissioner on Business Insider

Read next: Our obsession with AI shouldn’t get in the way of good UX