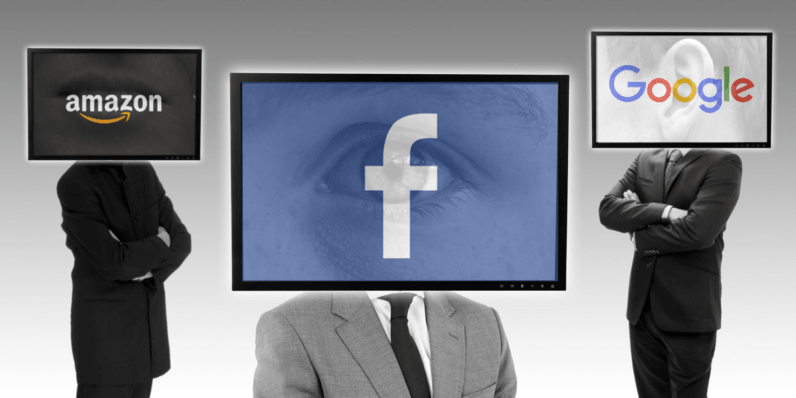 “Move fast and break things,” says the early Facebook ethos. In five words, CEO Mark Zuckerberg shifted the thought pattern of the entire tech world. What was once about quality, was now about pushing updates at break-neck speed, testing them with large segments of a user base (or even site-wide), and issuing patches to fix what had inevitably been broken.

What (arguably) started at Facebook has now become the driving idea behind the entire tech ecosystem. With apps being built in days and sold for millions of dollars just weeks later, it’s easy to see why Silicon Valley places such importance on speed.

And for Facebook, one of the world’s largest companies, speed is still paramount. But now, it’s all about the speed at which it can spot, and stamp out, upstart rivals.

To aid in this search, Facebook now has an internal “early bird” warning system that identifies threats posed by smaller companies, according to The Wall Street Journal, which cited sources familiar with the technology.

Not much is known about the feature, other than its ability to spy on competitors in an attempt to reign supreme in the battle to push new features to Facebook-owned properties.

This follows news of an all-hands meeting last summer in which Zuckerberg told employees not to let pride get in the way of meeting the needs of its users. If you speak tech shorthand, you can sum that up even further: don’t be afraid to copy interesting features or competitors.

Take Snapchat. Facebook famously stole a handful of Snapchat’s best features, including ‘Stories,’ which is now available in some form on Facebook proper, as well as owned properties Instagram and Whatsapp.

After Meerkat’s success at SXSW in 2015, its rise looked to be meteoric. Then along came Periscope, a competing app ultimately purchased by, and then integrated into, Twitter. Meerkat could no longer compete, and ultimately dissolved the service. From the remaining parts of the now-dead app came Houseparty, a video chat app that connects you with up to eight friends, and allows you to host multiple ‘parties’ at once.

And now it’s under siege from Facebook, which has a competing product, Bonfire, set to launch this fall.

Meerkat and Houseparty may meet the same fate, both at the hands of competitors it could never really compete with in terms of dollars spent, or development resources. Worse, Facebook could potentially operate Bonfire indefinitely, at a loss, just to squeeze out a competitor.

Amazon, for example, could fundamentally cripple the economy if it continues growing at the same rate. Facebook and Google already account for 20 percent of every ad dollar spent — online or off — and, between the two, accounted for over 89 percent of the growth in online advertising last year. Twitter continues to operate at huge losses while remaining large enough to stamp out competitors through acquisition or sheer force of will. And the online publishing world is quickly (and quietly) being consumed by Apple and Facebook, each of which trade visibility for a cut of already-dwindling ad revenue.

The future doesn’t look bright. If we continue to ignore the shift in power, we’ll one day be at the mercy of a handful of juggernauts, each of which are only competing with themselves.

Read next: 7 tips to increase your engagement on Instagram