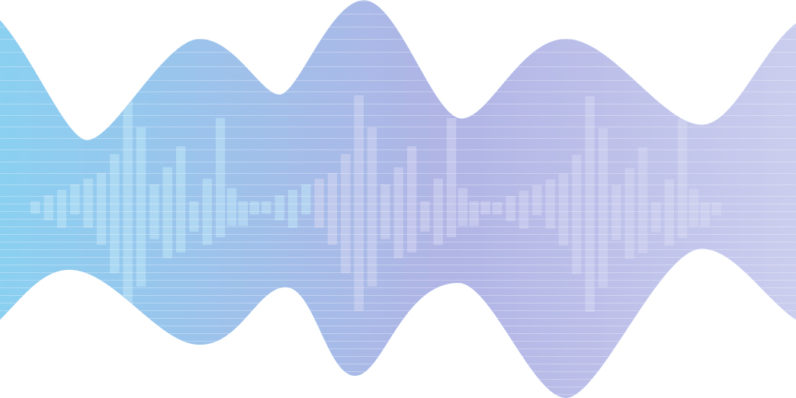 The tech industry is convinced that voice-based interaction will be a big part of our future, and we’ve seen proof of that in AI-powered assistants on our phones and smart speakers. But it’s not easy or cheap to build your own voice recognition system for an app or gadget because that requires plenty of data to learn from.

The folks at Mozilla, who are behind the popular Firefox browser, want to take the stress out of that part of the equation with Common Voice, a project to crowdsource voice samples and validate them. It’ll then make the database freely available to developers who want to train speech-to-text systems for their projects.

The goal is to collect about 10,000 hours of audio in various accents and subsequently release it later this year.

Want to help? You can head over to the Common Voice site and record yourself reading out sentences, or listen to others’ recordings and verify if they’re accurate. There’s also an iPhone app that you can use to record on the go.

You might well be concerned about privacy when contributing your voice, but it’s possible to share recordings without giving out other personal information. Check out Mozilla’s terms about that here, and find out more about Common Voice on this page.

Read next: How the death industry is going digital