Mozilla Firefox has lost its spot as the second most popular browser to Microsoft Edge — the spiritual successor to everyone’s least favorite alternative, Internet Explorer.

Edge takes over the runner-up position with a 7.59% market share, followed by Firefox with 7.19%, according to data NetMarketShare shared with Softpedia News. That said, Google’s Chrome still lords over the competition with a stunning 68.5% market share.

In January, Firefox commandeered an 8.22% share of the browser market, trailing behind Chrome’s 66.59% and followed by Edge with 6.47%. Since then, both Chrome and Edge have increased their shares (the former by nearly 2 percentage points, and the latter by 1 percentage point), while Firefox lost a full percentage point.

While Edge has previously struggled to win over Chrome users, its transition to Chromium — and a slew of new features — have turned it into a more attractive offering.

But will that be enough to dethrone Chrome? That seems unlikely, at least in the short term. The truth is Google has a tight grip on the browser game — and there’s little incentive for the average consumer to switch browsers.

I personally contemplated giving the Chromium-based Edge a spin, but ultimately never pulled the trigger. As much as I hate to say it, I’m too accustomed to Chrome to try other alternatives.

Yes, Chrome eats up a lot of RAM. Yes, there are more privacy-friendly alternatives (and Firefox is one of them). Yes, it’s very annoying it hides protocols in the address bar. Yes, there are tons of other minor issues to get upset about.

Yet I’m totally invested in its ecosystem, and so are many others.

There are numerous reasons for that. For one, it works on virtually all platforms, and makes it easy to transfer your preferred settings across operating systems. It pairs seamlessly with Google’s other services. And it has a large pool of developers building extensions and addons for it.

I believe competition is not only healthy, but necessary — especially when it comes to the browser market. Stronger competition leads to better products, and we can all benefit from that. I applaud people who have the will to ditch Chrome. Unfortunately, though, I simply don’t. 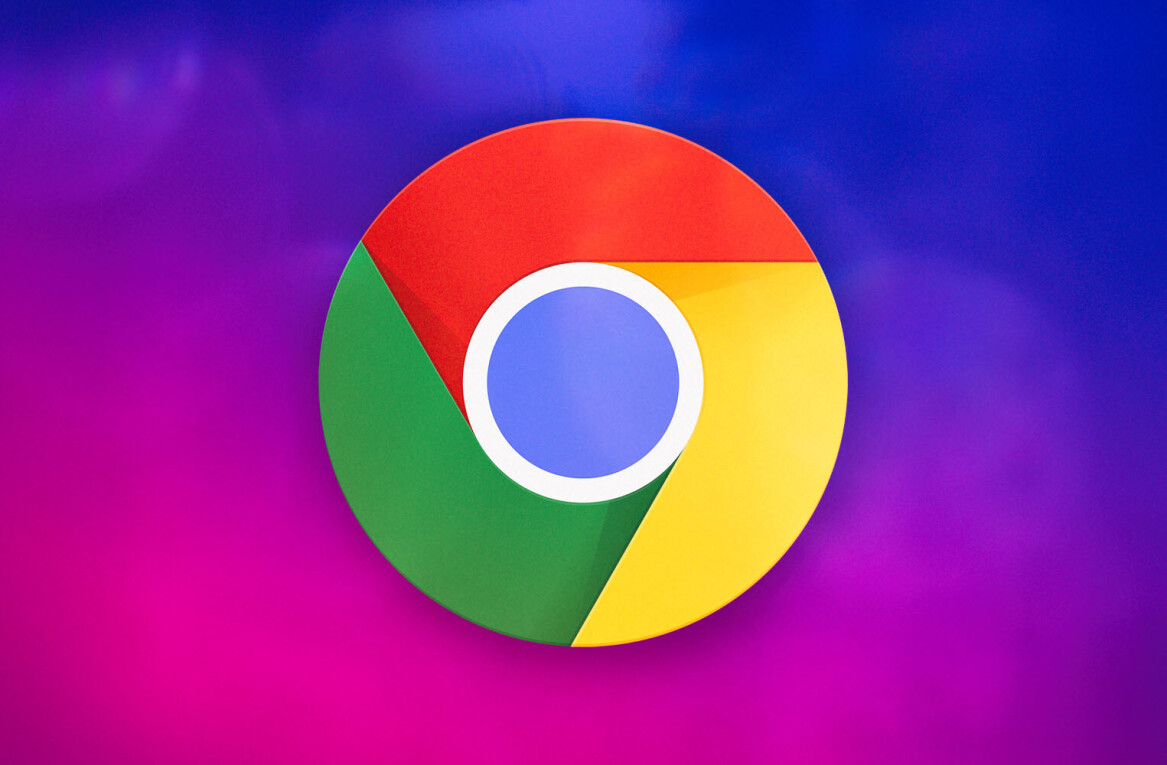