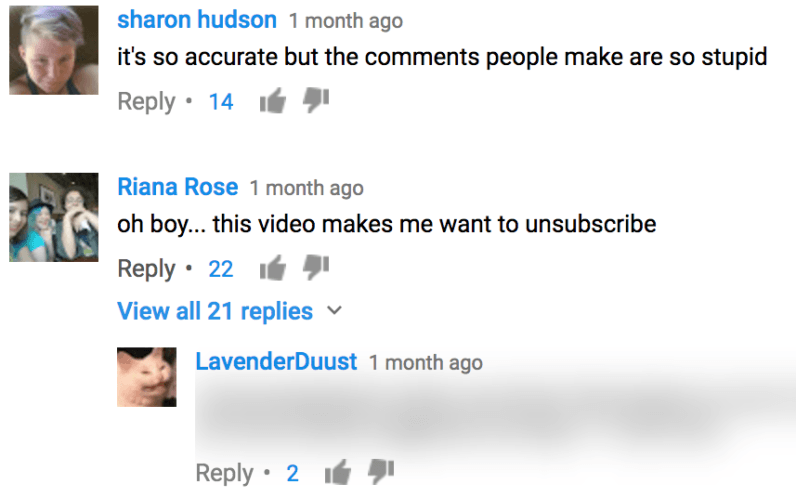 If you’re sick of reading hateful comments and distressing news headlines, Soothe is here to help.

Soothe is a Chrome extension that blurs out content that is considered homophobic, racist, sexist, transphobic, violent, and sexually violent by the user. Just choose the general categories you want to censor, and the extension will analyze the site’s content to blur out any triggering language.

The founders, Nikola Draca and Angus McLean, developed Soothe to combat anxiety and mental illness ー both of which are pressing concerns in today’s society.

Here’s a comparison of the same tweet before and after Soothe:

Soothe uses a sentiment analysis algorithm, so the extension doesn’t just block out certain words, it also blocks out sentences based on context. However, users also have the option to reveal hidden content by clicking on the blur.

The extension even works in real time, so the second any offensive content appears, Soothe captures it before the user gets a chance to read. This feature is particularly helpful for Twitter and Facebook users who like to keep up with the latest news.

The extension is still in beta, but according to co-founder Nikola Draca, an official launch is in the near future.

Read next: Samsung's Bixby voice assistant is finally available to S8 owners in the US