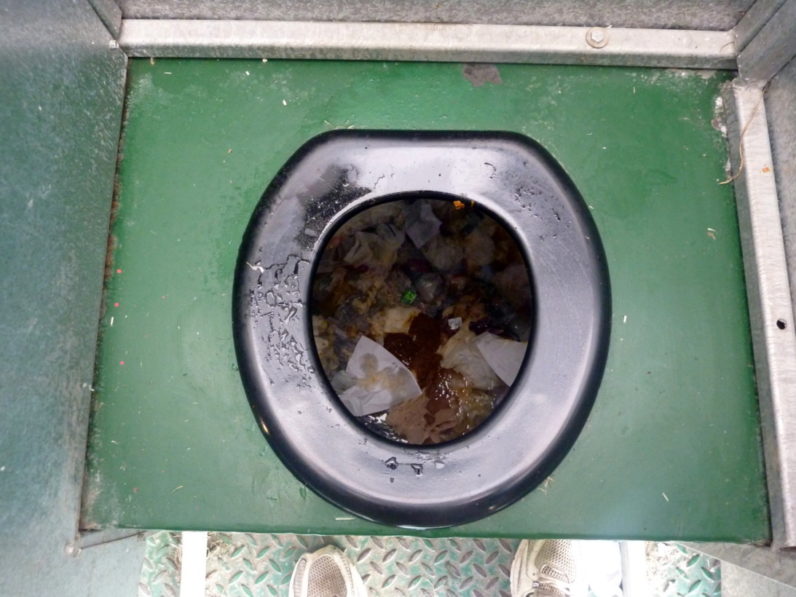 You’re out and about, and you want to type a quick email. So, you pull out your MacBook and connect to the nearest Wi-Fi hotspot. Before you’re online, you’re dragged to a capture page, and forced to agree to a labyrinthine set of terms and conditions.

So, you do. You don’t even look at it, and just click ‘Accept.’ Little did you know that you just contractually agreed to perform 10,000 hours of ‘community service,’ cleaning shit-encrusted porta-potties at a music festival.

That’s the reality for 22,275 individuals who connected to Wi-Fi hotspots owned and operated by the Manchester-based Purple.

The user may be be required, at Purple’s discretion, to carry out 1,000 hours of community service. This may include the following. Cleansing local parks of animal waste. Providing hugs to stray cats and dogs. Manually relieving sewer blockages. Cleaning portable lavatories at local festivals and events. Painting snail shells to brighten up their existence. Scraping chewing gum off the streets.

Of course, nobody actually did any of that stuff. The terms were just a joke, added by Purple to demonstrate (what we already knew) that nobody actually reads the legalese. Only one user noticed it, winning them a prize from the company.

According to Purple CEO Gavin Wheeldon, 99.996-percent of people failed to notice the joke; a figure that is simultaneously shocking, but also not even remotely surprising.

Of course, this isn’t the first example of such a joke. In 2010, 7,500 individuals agreed to give their immortal souls to the now-deceased UK games retailer Gamestation, in exchange for a £5 voucher. That’s a little cheap, if you ask me.

Read next: Become an ethical hacker at one of the lowest prices of the year