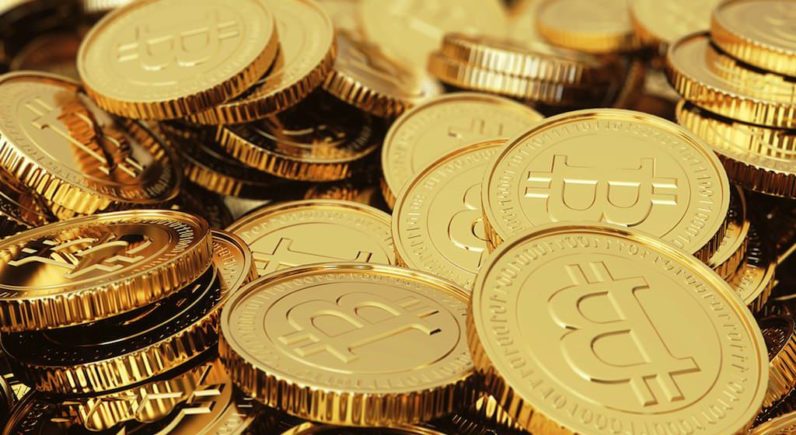 This week, Mark Karpeles, the CEO of Bitcoin trading site Mt Gox pleaded not guilty on charges of embezzlement. Once the world’s biggest Bitcoin exchange, Mt Gox fell from grace following the loss of hundreds of millions of dollars in one of the biggest cryptocurrency scandals to date. But the name now associated with the scandal has a quirky history.

The site went from game cards to Bitcoin exchange fairly quickly. In McCaleb’s own words, cards were only traded on the original Mt Gox site for three months. Eventually the domain name was reused for McCaleb’s new endeavor: a Bitcoin trading site. He sold it to Tribane, Mark Karpeles’ company in 2011.

The site filed for bankruptcy in 2014 after it was discovered that 850,000 Bitcoins, worth around $500 million at the time, were missing. Karpeles blamed hackers, but he was still charged with embezzlement and data manipulation. He maintains his innocence, saying his own money transfers weren’t illegal.

Mt Gox, which started as a game card-trading site and ended as a corrupt monetary institution, is now defunct.

Read next: Here are the companies you can trust with your data, according to the EFF