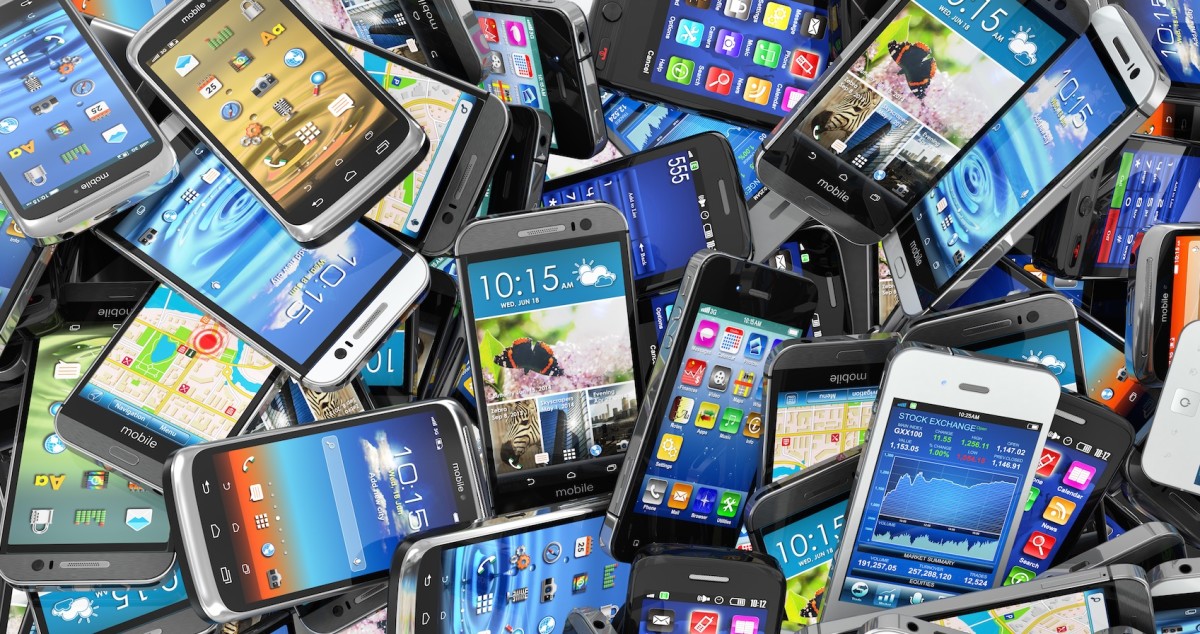 A recently conducted survey shows smartphones might make their owners dumber, at least when they are left in plain sight. Researchers surveyed nearly 600 people to find out if our phones were taking up space in our cognitive thought process even if they were on silent or turned off. Turns out the answer is a resounding yes.

University of Texas at Austin researchers had participants perform a series of math problems while simultaneously being asked to remember a randomly generated letter sequence that gradually updated.

Those who could see their phones solved a significantly lower number of math problems, and remembered fewer letters, according to the researchers:

The results of the experiment indicate that the mere presence of participants’ own smartphones impaired their performance on tasks that are sensitive to the availability of limited-capacity attentional resources. In contrast to prior research, participants in our experiment did not interact with or receive notifications from their phones.

Next time you want to give something your full attention make sure your smartphone is put away in your pocket or bag. According to this survey: out of sight is out of mind.

Read next: The clueless parent's guide to understanding Snapchat