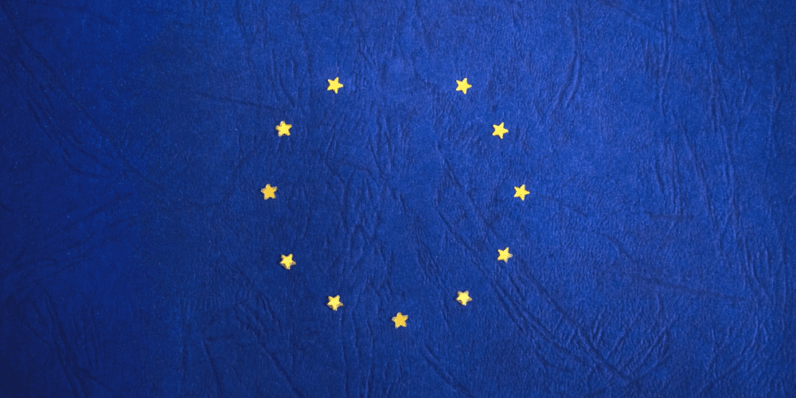 It seems passengers flying from Europe to the US might not have to worry about leaving their laptops and tablets behind when crossing over the pond after all.

Following initial reports that the Trump administration has been seeking to ban any consumer electronics larger than a smartphone from European flights, this Wednesday US Homeland Security officials met up with European Union representatives in Brussels to discuss the proposed laptop ban.

Citing an undisclosed insider, AP reports that the ban is currently “off the table” – though the officials will reconvene again next week in Washington “to further assess shared risks and solutions for protecting airline passengers, whilst ensuring the smooth functioning of global air travel.”

The ban was initially proposed in response to intelligence with regards to potential terrorist threats involving the use of laptops on aircrafts.

The proposed restriction could result in a string of logistical issues since as many as 65 million people – a significant number of whom business travelers – fly between Europe and North America each year. For more context, this equals to about 400 flights per day.

The International Air Transport Association (IATA), which represents over 265 airlines, has since objected the proposed ban in a letter addressed to both the EU and US State Department, noting the restriction could severely affect the economy and cost passengers the equivalent of $1.1 billion in time.

As an alternative to forcing travelers to give up their devices, IATA proposed more in-depth pre-flight screenings to ensure safety.

While nothing is official yet, chances are more details will surface following the meeting in Washington next week.

Read next: Google is redesigning its awful blob emoji for the new Android O