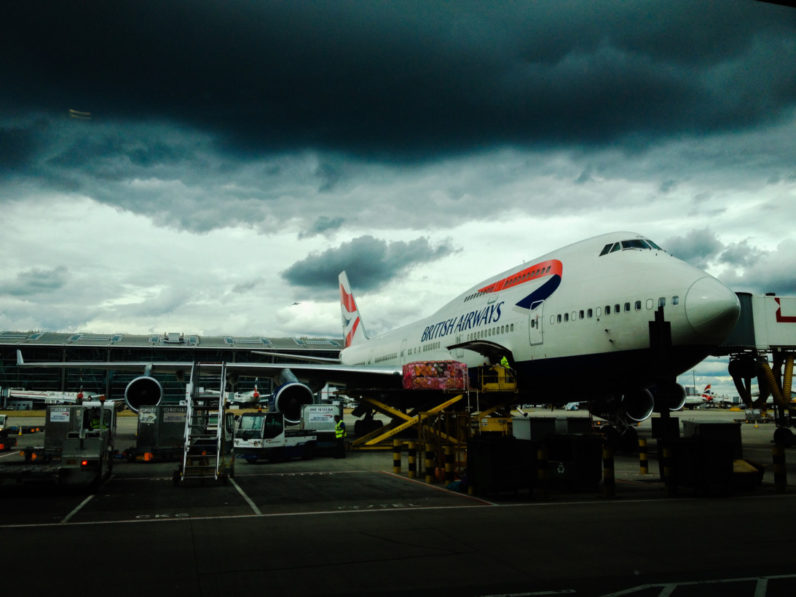 Last month, the United States issued a ban preventing US-bound passengers from several Middle Eastern nations from carrying anything larger than a smartphone into the cabin.

Now, it looks like the Trump administration is looking to expand that to European airports, in a move that’s bound to frustrate business and leisure travelers alike.

The ban is in response to intelligence that terrorists are attempting to smuggle explosives onto aircraft disguised as consumer electronic devices – like laptops, iPads, and e-readers.

Passengers wishing to take these devices with them in the aircraft will have to stow them in the hold.

While the ban has yet to go into effect, there’s already speculation that the UK might be one of the countries affected by it.

A Whitehall source, speaking to The Guardian, said that “although it was not certain that the ban would be extended to the UK, the US was considering doing so.”

Also speaking to The Guardian, Gillian Christensen, a spokeswoman for the US Department of Homeland Security, said:

We’ve said we will continue to evaluate the threat environment and make determinations based on that assessment, but we have not made any decisions on expanding the current restrictions against large electronic devices in aircraft cabins from selected airports.

If this comes to fruition, it’ll be bad news for the airlines, who make a lot of money from business travelers flying on premium tickets.

Businesses are willing to spend the big bucks on sending their employees business class, simply because they can get some work done in the air. If that isn’t a possibility, it stands they’ll be inclined to cancel all non-essential travel, or send their workers via cheaper economy seats.

Airlines also make a lot of money from ancillary services, like Wi-Fi. Banning tablets and laptops would likely reduce demand for that.

And then you’ve got to consider that London to New York is the busiest long-haul route in the world. Any ill-effects from this ban will be felt at an incredible scale.

Read next: A Zelda fan made a 2D Breath of the Wild game, play it before Nintendo takes it down [Update: It's gone]