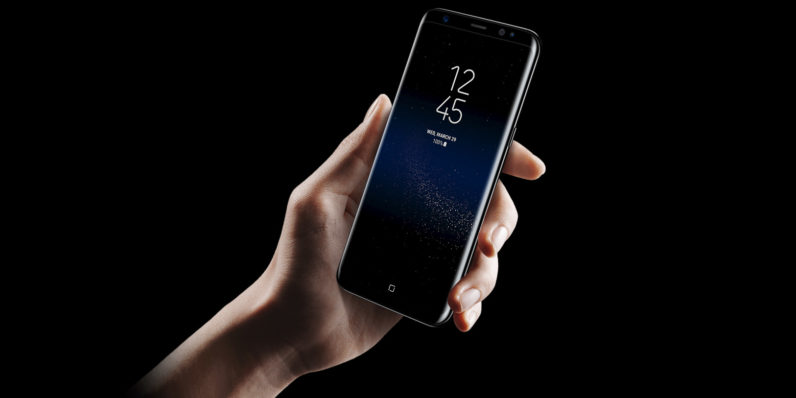 It’s always crazy to think about how utterly massive Samsung is. To get a sense of the sheer scale of the South Korean conglomerate, you just have to look at its financial statements.

The company has announced its financial results from the first quarter. Surprisingly, it beat expectations, to have the second most profitable quarter in its history, and its most successful first quarter ever.

Profits are up 48 percent compared to the previous Q1 to reach roughly $8.7 billion (or 9.9 trillion won). Revenue was $44.5 billion (50.55 trillion won), which is an increase on the previous year’s Q1, although only by a more modest two percent.

The main profit-center was its components business, with Samsung doing a brisk trade in display chips, semiconductors, and memory.

Unsurprisingly, its consumer smartphone division didn’t fare as well. But that’s hardly a surprise. The company is still reeling from the Galaxy Note 7 catastrophe, which saw the pricey flagship device spontaneously combust in people’s pockets.

In addition to the recall costing over $1 billion, the company also missed out on lost sales of what was (in theory) one of the best smartphones of 2016.

Then there’s the fact that smartphone sales are always a bit depressed when there’s a new flagship on the horizon. People tend to wait for the latest-and-greatest, and Q1 was right before Samsung released the long-awaited Galaxy 8 handset.

Perhaps what’s most impressive is that Samsung achieved these impressive results despite the company’s being embroiled in a bribery scandal almost as explosive as the Note 7, which saw the acting head of the Samsung Group, Jay Y. Lee, arrested in disgrace.

Samsung expects a bumper Q2 to follow, bolstered by demand for the S8, and its hyper-successful components business. And given that there’s trouble afoot with upcoming tenth-anniversary iPhone, you can expect that to continue.

Read next: How Instagram became the most-used app on my phone