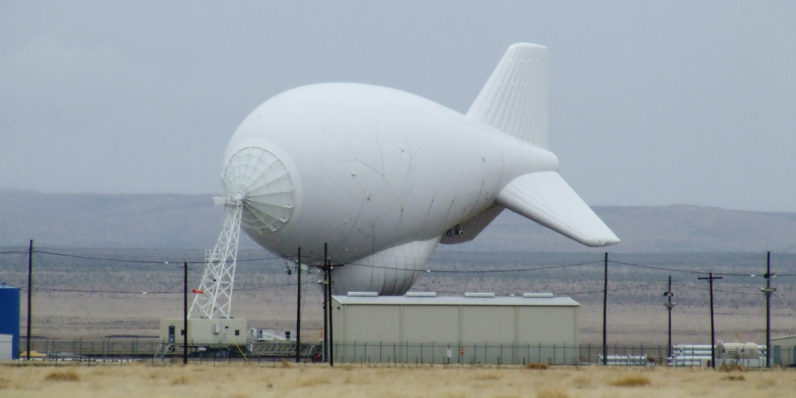 The Verge is right: we shouldn’t call these VTOL vehicles ‘flying cars’, but the fact is that we don’t yet have a good way to describe these small flying machines that everyone from Larry Page to Uber to Aeromobil to Lilium (and maybe even Elon Musk) wants to see in the air soon.

Meanwhile, Google co-founder Sergey Brin is apparently working on something else entirely: an airship that’s large enough to fill a hangar.

That’s according to a report from Bloomberg, which notes that the project is underway at the NASA Ames Research Center, next to Alphabet’s Mountain View headquarters in California.

Brin is said to have begun work on his blimp three years ago, and so far, it only has a metal framework. Heading up the project is former director of programs at NASA, Alan Weston.

Back in 2013, Weston was on the radio describing a fuel-efficient blimp for transporting cargo, as well as a prototype airship that could use helium and ‘breathe’ in order to gain lift and carry 500 tons without a ballast. It isn’t clear if the aircraft he’s working on now uses either of those ideas.

Brin is keeping mum about the ambitious project for now, but it’ll be worth keeping an ear to the ground to learn more. The current crop of VTOL vehicles are primarily designed to carry a single passenger or up to about five people; a blimp could transport several more, as well as cargo.

Read next: The world’s population just passed 7.5 billion: Here are some fascinating facts about all of us