Munich-based aeronautics firm Lilium Aviation has just achieved what has, until now, been a dream for technologists and transportation companies: it’s successfully completed a series of test flights with its all-electric vertical take-off-and-landing (VTOL) jet.

The two-seater can travel up to 186 miles on a single charge, at a cruising speed of 186 miles an hour thanks to its 36 jet engines that use the aircraft’s wings for lift like a conventional aeroplane. 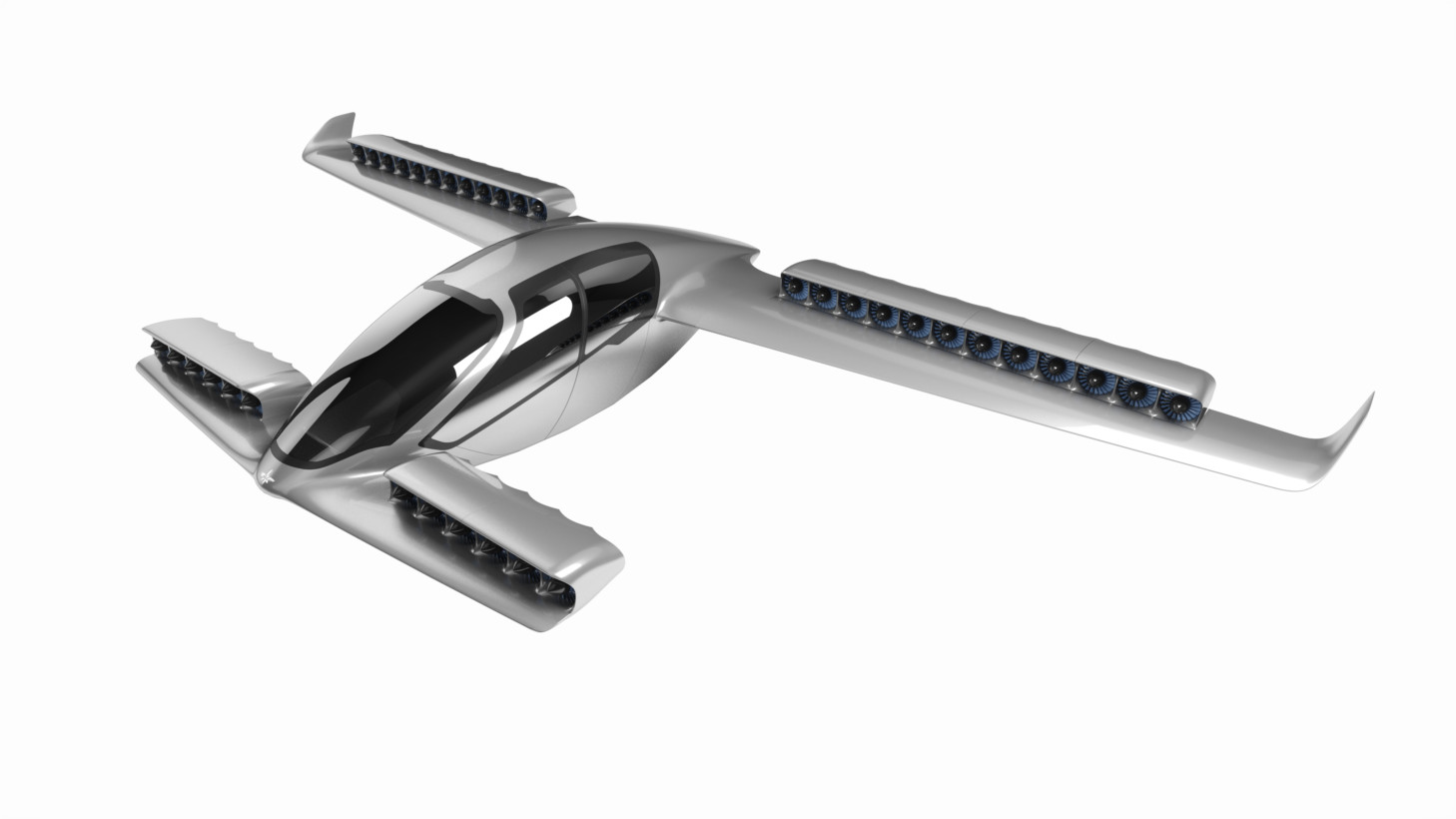 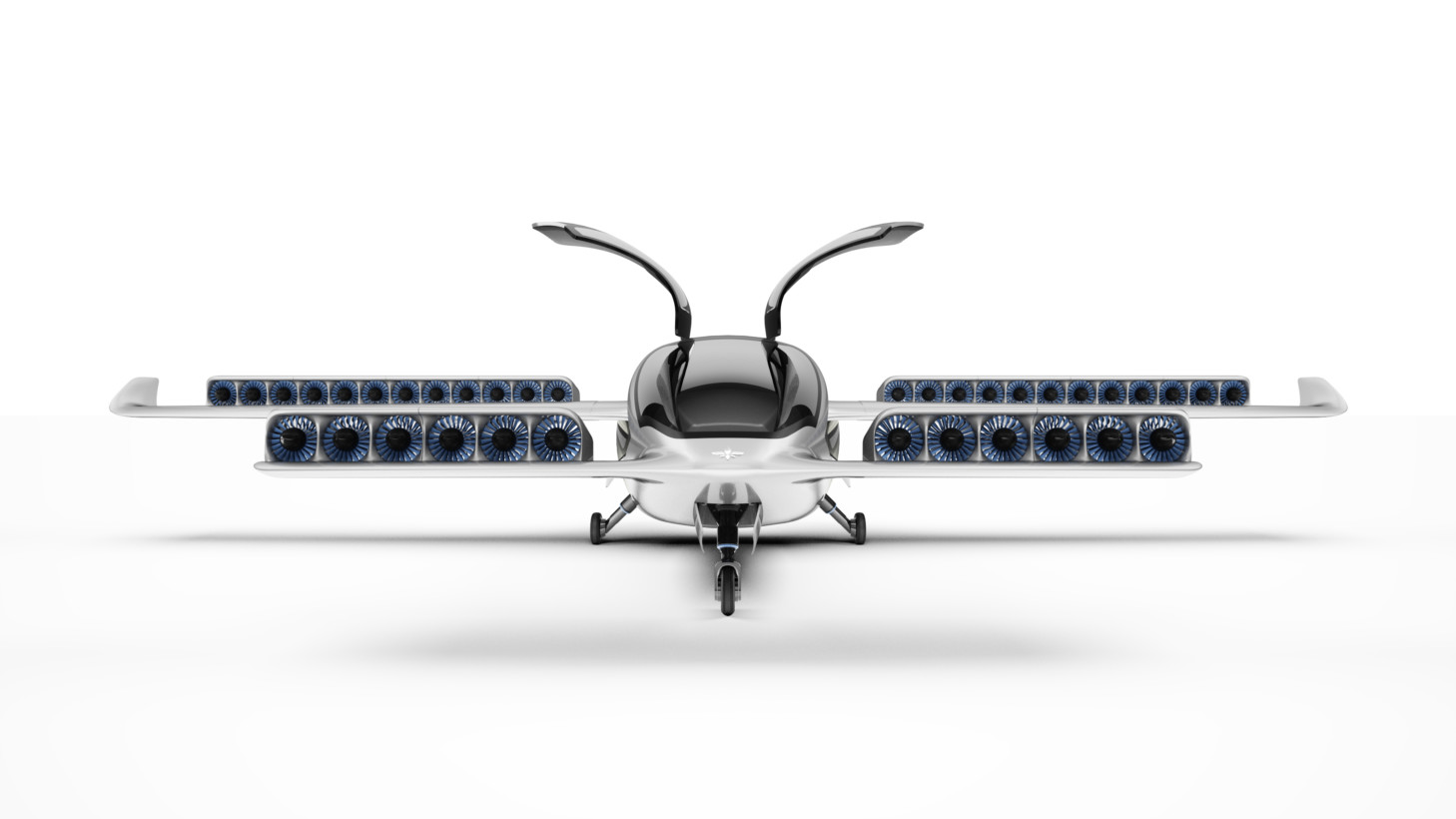 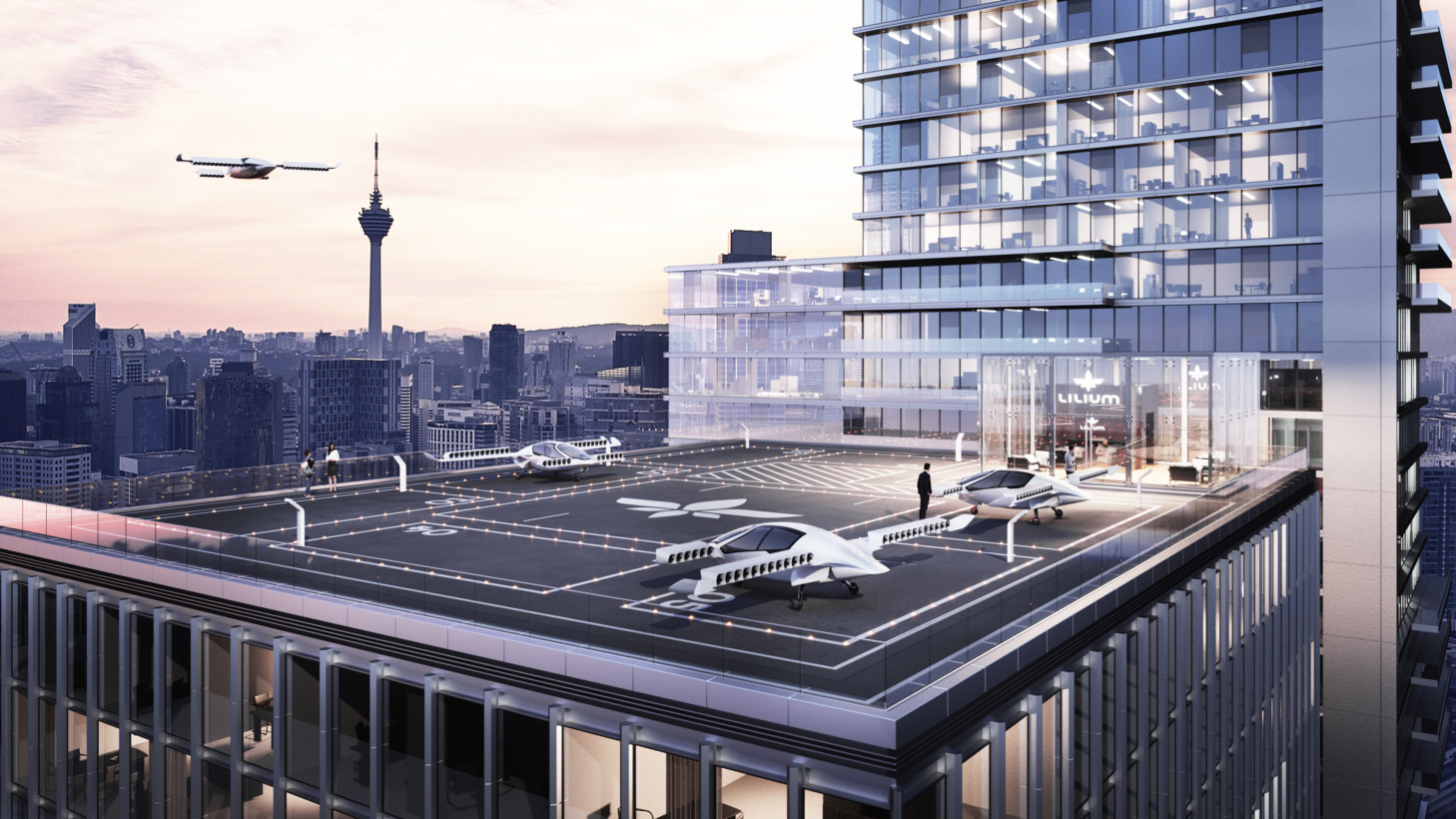 With that, the fledgling firm is set to go up against major corporations in the race to be the first to deliver flying cars to the world.

AeroMobil of Slovakia has begun accepting pre-orders for its $1.3 million personal flying car, with a promise to ship it some time in 2020. Meanwhile, Beijing-based Yi-Hang is slated to make its Ehang 184 autonomous passenger drone available to commuters in Dubai for on-demand rides this July.

Uber said last September it was researching VTOL vehicles and just hired a NASA engineer to oversee that project; it’s also hosting a conference next week to bring vehicle builders together to discuss the future of private air travel.

Having passed its own tests with flying colors, Lilium now plans to build a five-seater jet for on-demand air taxi and ride sharing services. It’ll be interesting to see which of these firms truly takes off first. 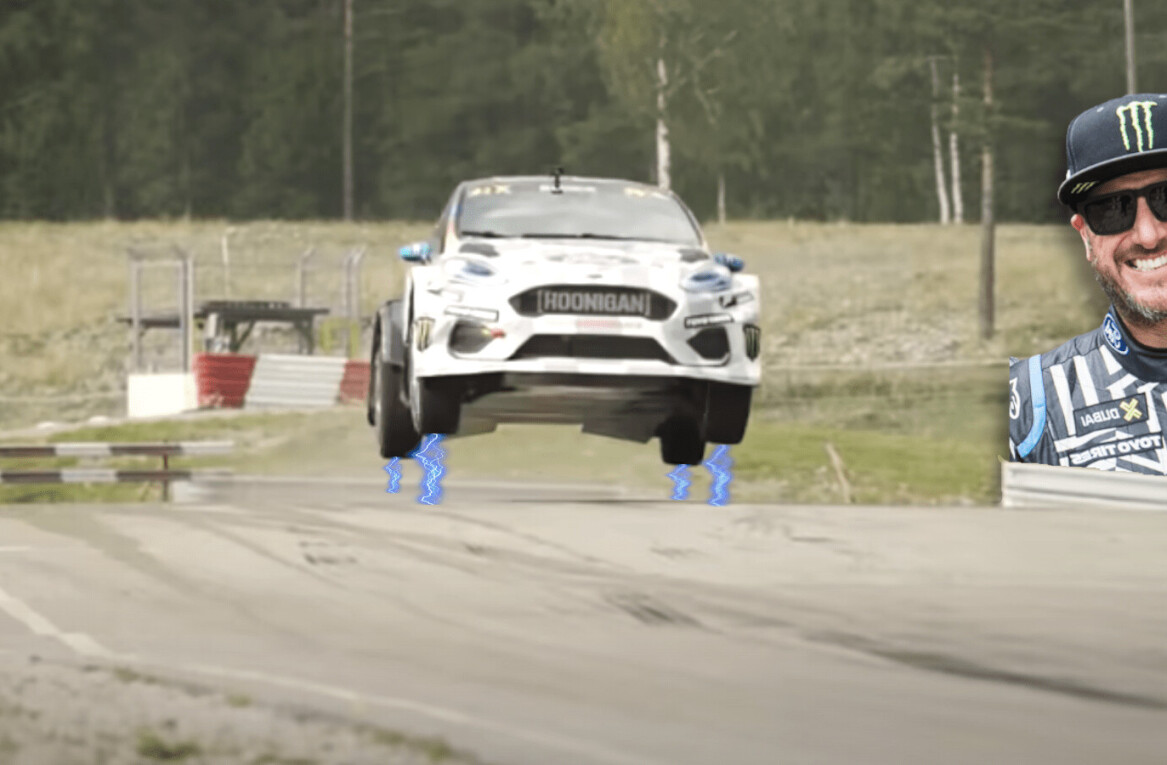 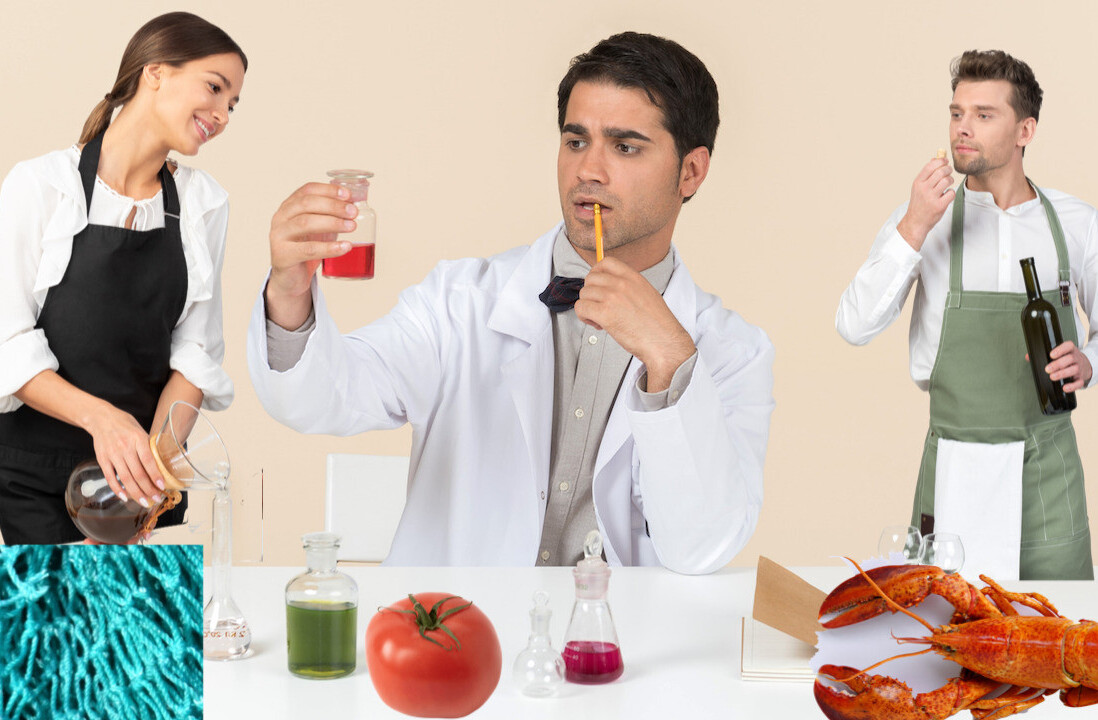