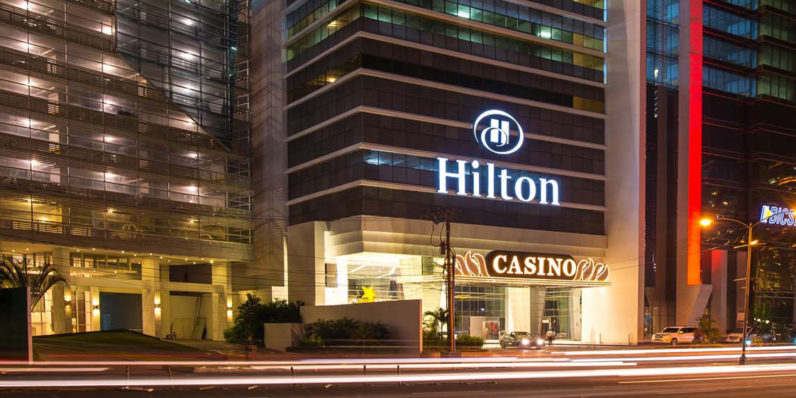 Once overlooked, hotel executives are now taking notice of Airbnb. The short-term rental company was dismissed by one Marriott executive as recently as December, saying the company was “not really making headway in the corporate environment, which is really our bread-and-butter business.”

According to documents obtained by The New York Times, the American Hotel and Lodging Association (AHLA) — a group representing the $1.1 trillion hotel industry — has a multi-faceted plan to take down what it has since come to recognize as its biggest threat.

It started with two seemingly-unrelated actions.

The AHLA saw both as significant victories. It deemed the two “notable accomplishments,” in a November presentation. The group also touted its success in stopping state-sponsored bills favorable to Airbnb, as well as working closely with Senators Brian Schatz, Elizabeth Warren, and Dianne Feinstein to “[raise] concerns about the short-term rental industry with respect to housing costs, racial discrimination, consumer protection, community safety, and inconsistent tax compliance.”

It plans to increase its efforts in 2017.

Objective: Build on the success of 2016 efforts to ensure comprehensive legislation in key markets around the country and create a receptive environment to launch a wave of strong bills at the state level while advancing a national narrative that furthers the focus on reining in commercial operators and the need for commonsense regulation of short-term rentals.

All told, the association has earmarked $5.6 million annually to lobby congress and push for this regulation in key markets, including Los Angeles, San Francisco, Boston, Washington D.C., and Miami.

It’s easy to see why the AHLA is concerned. Founded in 2008, Airbnb has raised $3 billion and secured an additional $1 billion as an open line of credit. It’s hosted about 150 million travelers; boasts over three million listings; and has facilitated travel in more than 191 countries, according to company representatives.

But it really comes down to bottom line, and that’s where we see what a disruptive force Airbnb is. Valued at around $30 billion, it’s just shy of Marriott’s worth ($35 billion), and exceeds the value of Hilton ($19 billion) and other large chains.

Airbnb, for its part, isn’t taking the news lying down. In a blog post today, the company called the move an attempt to “punish the middle class,” and “keep price gouging consumers.” The company pointed to data showing the average nightly rates for both hotels and Airbnb rentals in three key markets.

It also added comment from two hotel executives getting to the heart of the matter, pricing.

In an earnings call in July 2015, Pebblebrook Hotels CEO, Jon Bortz, said his company used to have an “ability to price at maybe what the customer would describe as sort of gouging rates,” but, because of Airbnb, hotels have “lost a lot of that ability at this point.”

In December 2016, Laurie Paugh of Marriott lamented the fact that they “don’t get as much ability to really press pricing as much as we’d like” for leisure events because “we’ve got less demand compression because of Airbnb.”

Hotels often operate most of the year as a break-even endeavor — or sometimes at a loss. During key travel dates each year — like holidays or large events (SXSW, CES, Christmas, New Year’s Eve) — the increase in demand pushes pricing higher, thus leading to a bulk of the yearly profits. Airbnb, as you might imagine, decreases that demand.

Read next: NYC may force Uber to allow tips