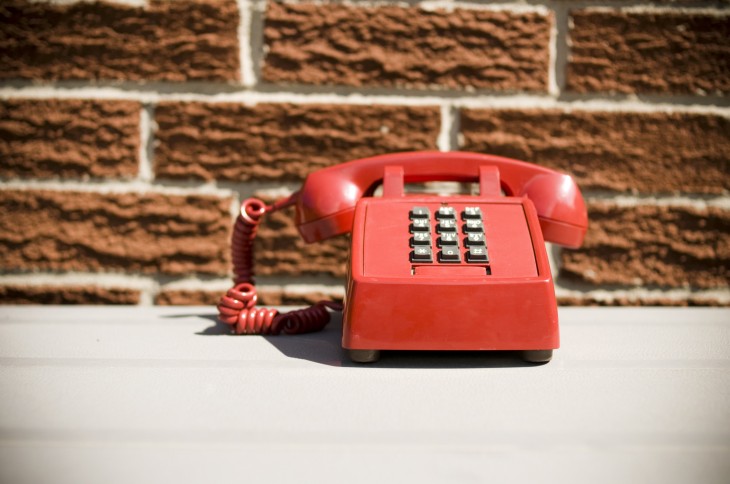 GoGoGrandparent started with a simple goal: to make Uber accessible to seniors. According to Pew Research, only 27-percent of those over 65 had a smartphone (as of 2015). Without a smartphone, as you may have gathered, ordering an Uber is, or at least was, impossible.

That’s where GoGoGrandparent came in. Founders Justin Boogaard and David Lung created the company after the former’s grandmother wanted to hail an Uber, but couldn’t without a smartphone. The wheels started turning, and collectively, the two strung together a scheme using a phone operator system that could book Uber rides for seniors — or others without a smartphone.

If that sounds like a taxi, you’ve got the right idea.

In 2016, Y Combinator funded the startup, while praising the founders for “solving an important problem for an aging population.” And it did solve a problem. But did it solve it ethically?

GoGoGrandparent charges a $1.80 “concierge fee” on top of a 13-percent commission per ride. It’s probably still cheaper than a taxi, so seniors are none-the-wiser. The startup provides a service, so the fee is less problematic than the language on the company’s website, specifically this:

Who are the drivers?

We work with Uber & Lyft to ensure that you can get affordable rides within 15 minutes. GoGo operators communicate, screen and monitor rides to make sure every ride completes safely and successfully.

The statement is misleading, if not patently false.

GoGoGrandparent has no way to “screen” rides aside from checking driver feedback ratings after it’s ordered one. Boogaard seemed hesitant to elaborate on the claim after Motherboard asked, stating the company only monitors trips on the Uber app.

This brings about another problem. Monitoring rides from within the app doesn’t account for in-ride route changes or detours. GoGoGrandparent couldn’t tell the difference from a kidnapping and a traffic detour while monitoring the app remotely.

And then there’s the issue with Uber’s drivers.

Many are being asked to perform additional tasks for the same pay. Uber drivers who have completed Uber’s UberASSIST program score a larger percentage of the ride total for completing the same tasks (85-percent, as opposed to 75)

And as a cherry on top, no one can figure out if this is actually legal under Uber’s Terms of Service. Boogaard claims to have “met with and spoke with Uber,” but wasn’t forthcoming about specifics. He compared it to other companies that made use of UberCENTRAL — a partner dashboard that allows third-parties to hail rides on behalf of others — but GoGoGrandparent doesn’t have an account with UberCENTRAL, according to Motherboard.

Boogaard and Lung (which totally doesn’t sound like a law firm) may have had the best of intentions with their company, but it’s clear there are a few problems. It also makes you wonder why Uber doesn’t just tackle the issue directly by providing some sort of call-in number.

Granted, the idea doesn’t scale as well as an app, but automation could do a lot of the heavy lifting.

For now though, GoGoGrandparent is the best solution to a problem most of us probably didn’t realize existed.

Read next: New iPhone 8 'leak' points to an invisible camera under the display