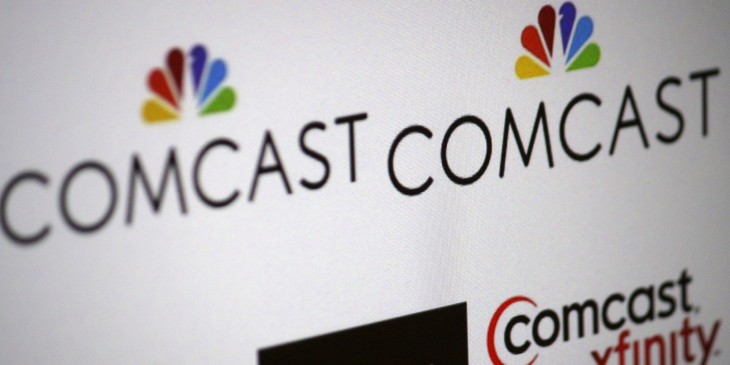 Several of the most popular internet service providers are stepping over themselves to tell customers that, no, they aren’t going to sell your browsing history.

Verizon is very firm about its commitment to privacy:

Let’s set the record straight. Verizon does not sell the personal web browsing history of our customers. We don’t do it and that’s the bottom line.

That said, Verizon has been known to give supercookies to its mobile users, in order to make it easier for advertisers to track you.

Comcast’s language is just as strong:

We do not sell our broadband customers’ individual web browsing history.  We did not do it before the FCC’s rules were adopted, and we have no plans to do so.

Comcast argued less than a year ago, however, that it should be allowed to sell users’ information.

First and foremost, all of the rhetoric that asserts – without any factual support – that the CRA vote suddenly eliminated consumer privacy protections is just plain wrong … But in today’s overheated political dialogue, it is not surprising that some folks are ignoring the facts.

Considering AT&T have been caught using a “discount” as an excuse to track browsing history for advertising purposes, perhaps it shouldn’t be scolding anyone for assuming it doesn’t have consumers’ best interests at heart.

Even if you take all of these companies at their word, that doesn’t mean that they will never sell your information. The scary part of this whole  the hypothetical endgame where they could, without your consent.

Read next: PETA's crusade against Nintendo's cow-milking minigame is hypocrisy at its finest