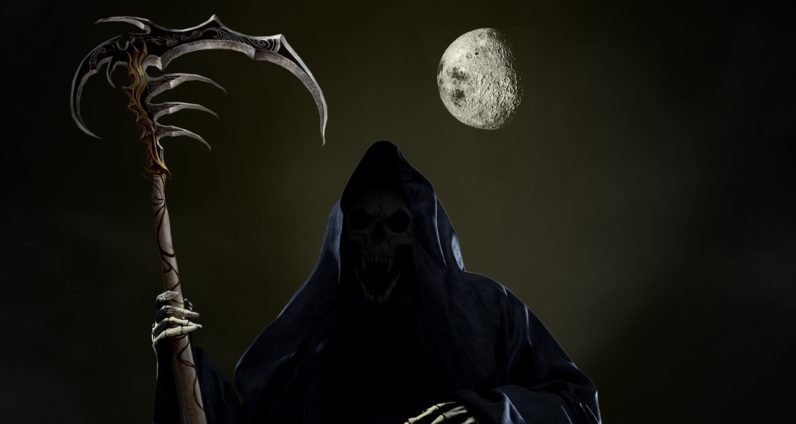 For many it might seems strange, but there’s big business in buying life insurance from people in the US. A number of companies are willing to pay you a nice sum for your policy and cover your premiums — in exchange for collecting the life insurance when you pass away.

Simply put, businesses will give you money now, and cash in once you drop dead.

If you’re one of these companies, wouldn’t be great to know when people will die? GWG Life surely thinks so, that’s why it’s requesting potential clients to turn over samples of their saliva.

According to STAT, GWG Life has turned to the field of epigenetics to determine how long potential clients will live. In theory, by analyzing certain genes in a person’s DNA, researchers can predict when someone will kick the bucket.

The method is based on a new algorithm determining the longevity of people from epigenetic clocks — which can be measured from the DNA in a saliva sample. The science behind this is still preliminary and not that reliable according to scientists, but its possibilities have intrigued the scientific community.

However, that has turned out to be pretty inaccurate. Steve Weisbart, an economist at the Insurance Information Institute, said in an interview with STAT:

For the past 10, 15, 20 years, they’ve been very poor at judging how long people are living. People have lived a lot longer than the [companies that] bought those policies thought they would.

There’s a lot of money riding on life-estimations for companies like GWG. If a person lives longer than expected, that means delayed payday, more premiums, and less profit.

That’s why the ambitious folks have put their faith the new method even though it isn’t particularly accurate at the moment. The life insurance industry deals with the law of averages, so only a small improvement can mean big bucks.

You’d hope that technology that can predict your life span would be used for extending it, instead of being exploited by creepy companies wanting to monetize your death. But hey, money, you can’t take it with you!

Read next: You'll wish you could afford the TAG Heuer Connected Modular 45