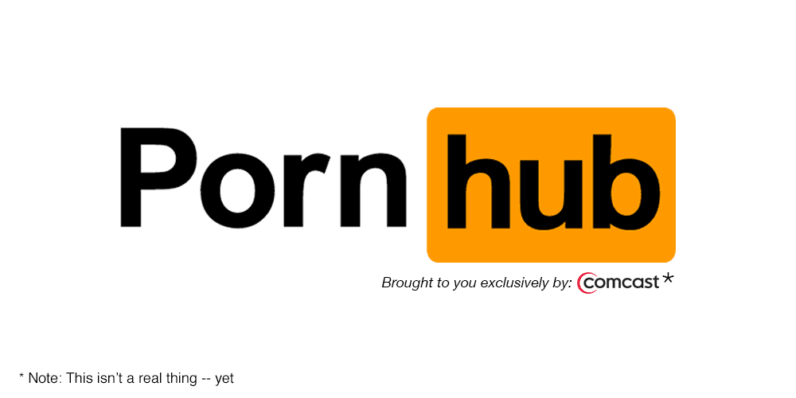 Months later, when net neutrality comes and end, today is the day we’ll look back at as the one that started it all.

It’s no secret Trump isn’t a fan of net neutrality. Today, he shattered any notions of fandom by appointing two long-time adversaries of the FCC to his transitional team — Jeffrey Eisenach and Mark Jamison.

Eisenach is a former FTC employee who’s since gone on to work as part of many think tanks that vocally oppose the FCC’s current guidelines on net neutrality. He’s the same man, you might remember, that once tried to convince us that handing over the reigns to ISPs would lead to more innovation.

Jamison is a former Sprint lobbyist and current consultant. You should read ‘consultant’ as “not a lobbyist, but totally a lobbyist — same as Eisenach.” He once had the following to say about net neutrality:

[Net neutrality is] a growing miscellany of ex ante regulations that frequently work against the entrepreneurs and consumers the rules are intended to help.

Feel free to call bullshit at any time.

Both are currently scholars at the American Enterprise Institute, a non-partisan think tank. Both are also consultants and, some would argue, lobbyists. The New York Times ran a bit of an exposé on the conflicting job titles back in August. It’s conflict that’s a key word here. It’s easy to make an argument that those lobbying against a specific area of government have a rather gaping hole in the box they’d typically mark ‘conflict of interest.’

Conflict is also a good way to describe Trump’s campaign promise and subsequent backpeddaling about removing lobbyists and special interests from Washington. A quick glimpse at Trump’s transitional team shows an awful lot of the very people he’d once promised to get rid of.

Either way, it appears net neutrality is in its final days. We now have a Republican congress that desperately wanted to strike down the FCC’s net neutrality guidelines last year — and would have if it didn’t fear an Obama veto — and a President-elect that’s openly hostile to the idea. Add two goons in suits as part of an FCC-hating transition team and you’ll quickly see just how bleak the outlook is for an open internet.

RIP. It was good while it lasted.

Read next: Watch this drone prepare the perfect(ish) Thanksgiving meal