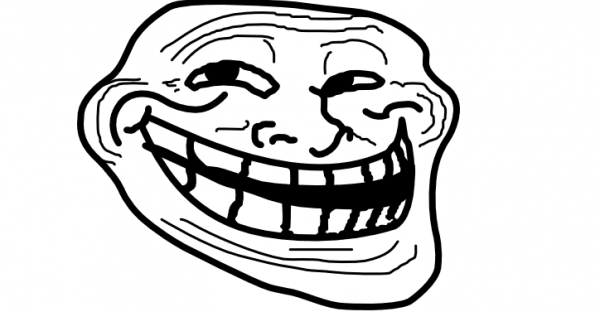 Oh coveted mute button. The long-overdue, though recently enabled and then removed new feature from Twitter has finally made its official debut.

The ‘muted words’ feature allows users to filter out potentially disturbing content. And this time around, the tool extends to cyberbullying.

This new ability to report offensive material comes on the heels of a hotly contested US election, and users of the the already struggling social media network are threatening to leave unless more action is taken. Additionally, abuse is more acutely felt in notifications – where content you were not seeking out is directly sent to you. In addition to being able to control what you see on your timeline (unfollow, block, mute), Twitter is now expanding mute to other parts as well.

It’s unclear what will happen after one – or many – harassment reports are filed against an individual. But if anything is certain, Twitter is finally taking a stance against a growing number of spiteful and hateful posters.

And if Matt Harrigan’s recent departure from cybersecurity firm PacketSled hasn’t taught you anything about playing nice on social media, then I believe you reap what you sow… So mute away, Twitter. Mute away.

Read next: Apple's latest product is a $300 photo album