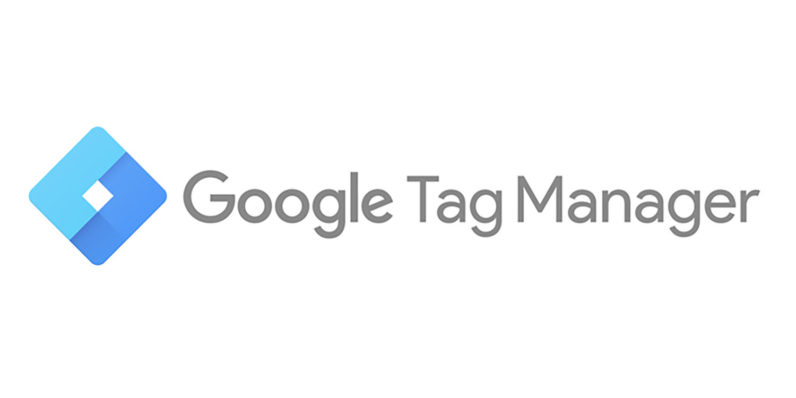 In this blog series, we shed some light on our marketing approach at The Next Web through Web analytics, Search Engine Optimization (SEO), Conversion Rate Optimization (CRO), social media, and more.

This blog post will dive deeper into what we’ve been doing with the newly released option to use Google Tag Manager on AMP Pages. Also we’ll be sharing parts of The Next Web’s container that we’ve been using.

We’ve been working with Google for a while now to implement Google Tag Manager’s abilities in AMP. It was officially released only yesterday, so we felt like it was time to share some of the insights we gathered from working with it. Because for now, AMP containers will be different from the actual Web containers that you can create, and come with their own sets of pros and cons.

This blog post will give some insights into how we’ve been using Google Tag Manager and AMP at The Next Web.

Let’s start off with the biggest downside to using Google Tag Manager to manage your setup. The fact that you have to create a specific container for AMP is unfortunate. But also logical as AMP is a completely different set of rules compared to a normal page. That’s why they can’t just run all the tracking you’re used to as well. Further down we’ll go into some of the differences between the Web and AMP version that you want to keep in mind.

Instead of having to deal with the basic Google Analytics integration options by doing it natively, a Tag Manager obviously allows you to add more custom (tracking) code to your site. By using GTM to do this, you’ll be exposed to some new/additional features:

What are the differences with the Web versions?

How to get started? The Next Webs AMP Container!

So previously we released our container for Web in Google Tag Manager. But with the newly released AMP, we thought it would be cool to also share the AMP version that we’ve been using. We’ve removed the very specific TNW information from the container to make sure it’s useful for your AMP pages as well.

➤ Check it out here

We’ll keep on supporting our AMP pages with the best available analytics information to make sure that the AMP container we’re using matches our Web version as closely as possible. There’s still a long way to go to accomplish that, but we’re hopeful we can make it happen. What we’re struggling with is custom HTML; It’s something we highly value and often use in our Web container but as it’s missing on AMP it doesn’t allow us to track full referral paths, use A/B Testing, set user IDs, etc.

What we’re hoping for that will be build:

Read as well: We previously blogged about Google Tag Manager and AMP at The Next Web.

Read next: Duet Display now lets you turn your iPad Pro into a graphics tablet