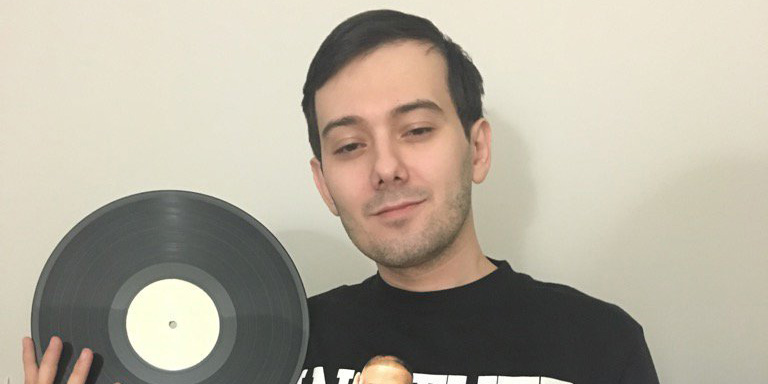 You probably know 4chan as the birthplace of many popular memes, as well as a haven for trolls and racist, sexist scum. The image-sharing forum is now facing extinction, as its new owner is finding the site too expensive to maintain.

Hiroyuki Nisimura, who created the Japanese message board 2channel and purchased 4chan last September, said as much in a post on Sunday, citing the poor performance of ads and the high costs of running 4chan’s infrastructure.

I have replied your DM. Thank you for supporting 4chan @MartinShkreli https://t.co/keA7a632Dh

Shkreli made headlines last year when Turing Pharmaceuticals, the firm he founded and ran as CEO, raised the price of a parasite drug from $13.50 to $750 per pill. He was also subsequently indicted on federal charges of securities fraud.

Most recently, he was in the news for offering people a chance to punch him in the face for $50,000, with a view to support the son of his recently deceased PR consultant.

It isn’t yet clear what will become of 4chan, or how it might function under Shkreli’s reign; Nisimura is presently in talks with him about it. But it’s likely that one of the Web’s premier sources of digital culture is likely to undergo a sea change soon.

Update: Following Shkreli’s tweet that prompted this story, 4chan owner Nisimura told Gizmodo, “We have not received [Shkreli’s] offer yet. So it’s not serious. I think.” So don’t hold your breath for news of a takeover anytime soon.

Winter is coming. on 4chan