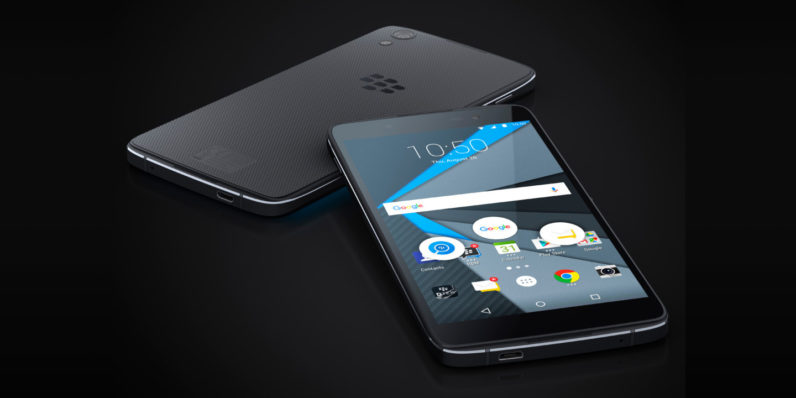 BlackBerry’s rebirth has been something to behold. The Canadian icon has gone from being trapped in a terminal death-spiral, to now having a thriving software business and a range of enticing new Android-powered smartphones. The latest is the DTEK60, formerly known as Argon.

It’s likely that BlackBerry didn’t want us to find out about this. Although the details were published on the official BlackBerry website, they were in a file called specifications-a-donotpublish.html. The page contained no details on pricing details or availability.

The DTEK60 is more than just a simple upgrade of its affordable predecessor – the DTEK50. It’s a fundamentally reimagined device, with a bigger, richer display, and more processing power than you can shake a stick at.

This is very much a high-end device. It packs the following:

Sadly, the DTEK60 has no physical keyboard to speak of, although are rumors that BlackBerry will release a more traditional-looking device later this year, called the Rome.

As a long-time BlackBerry fanboy, I’m excited by the DTEK60. Specifications wise, it’s very much in the big-leagues, and it packs the gorgeous stock Android 6.0 Marshmallow experience, which will be complimented well with BlackBerry’s productivity and security software.

BlackBerry has an earnings call on September 28 when we will find out precisely how well its experiments in Android has revived its struggling hardware business. If things go well, it’s likely we’ll see even more devices like the DTEK60.

Read next: 3 steps to creating a user-focused company culture