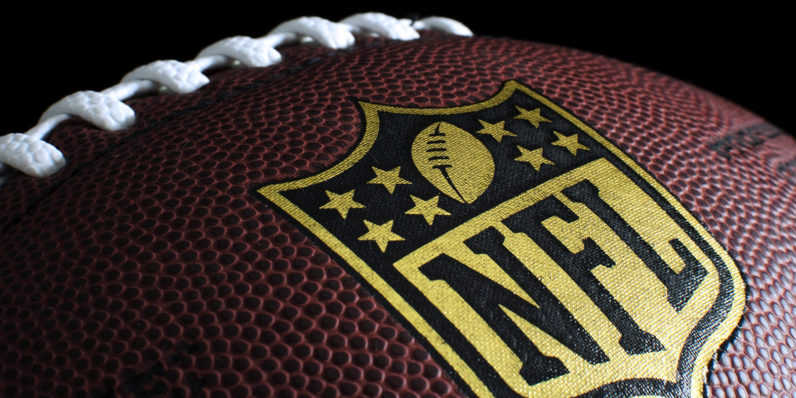 Twitter, once thought of as a second screen service for NFL fans to bitch about pass interference penalties and talk about what a washed-up hack their teams’ quarterback was, is now a full-service broadcast destination. We brought you the news back in April of Twitter’s agreement with the NFL to livestream games each Sunday, and tonight marks the first of 10 games you can catch on the platform.

Each of these games will be available globally, except for Canada. Canada has an exclusive agreement with carriers to broadcast games on TV only, so unless you can think of a way around this, you’ll have to just deal with the second screen bitching.

To watch, all you need is Twitter — tnf.twitter.com, to be exact — but a handful of apps on set-top boxes will probably offer a better experience. Apps are currently available for Apple TV, Xbox One and Amazon Fire TV. If you go the set-top route, you’ll also benefit from other streaming partnerships with the NBA, MLB and NHL, as well as Twitter-owned services like Periscope and Vine.

Read next: Wikileaks' Assange offers to face trial in the US if Chelsea Manning is released