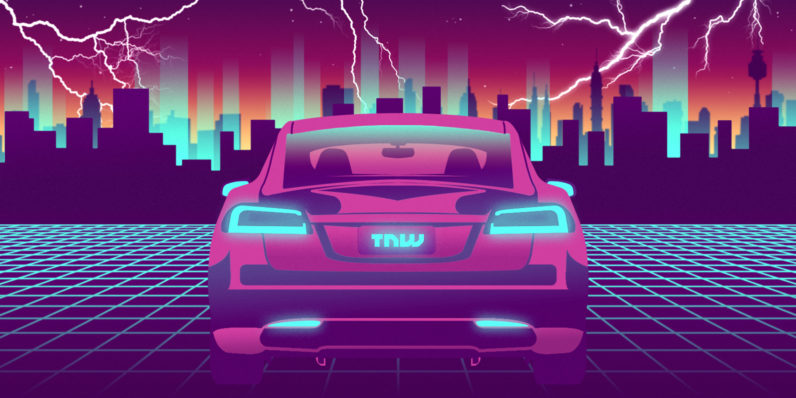 We’ve seen numerous car manufacturers and tech companies make noise about their plans to launch autonomous vehicles in the near future, including Tesla, Google, Ford and BMW. But it looks like Uber will beat them to the punch in bringing self-driving technology to consumers.

Bloomberg reports that Uber will roll out a small number of modified self-driving Volvo XC90 SUVs from its 100-vehicle fleet in downtown Pittsburgh later this month. But you’ll still be in the back seat, as each car will have a human supervisor behind the wheel.

Passengers in Pittsburgh will be assigned these vehicles at random, and won’t be charged a fee for their trips. CEO Travis Kalanick believes that this initiative will drive ride costs down and increase safety in the long run.

There will also be a co-pilot in the front passenger seat to take notes about each trip; Every car will also have a tablet in the back seat to notify passengers that they’re in an autonomous vehicle and to explain the ongoing program.

Uber had previously signed a $300 million deal with Volvo to team up and build a fully autonomous car. Last month, it also announced that it was working on its own global mapping system, which will likely negate its dependence on Google for navigation.

The Pittsburgh rollout is just the first phase of Uber’s master plan. It’s also reportedly acquired Otto for an undisclosed sum; the firm led by ex-Googler Lior Ron has developed an aftermarket self-driving kit for cargo trucks, and the purchase will likely help Uber branch out into logisitics services at some point in the future.

It’ll be interesting to see how this pans out. While Uber isn’t going to manufacture cars itself, this represents a new direction for the company as it’s previously relied on vehicles owned and operated by driver-partners. The move to introduce self-driving cars will see Uber grow its own fleet to a certain extent and also develop autonomous vehicle kits for other cars.

Read next: Twitter is being spoiled by one type of user